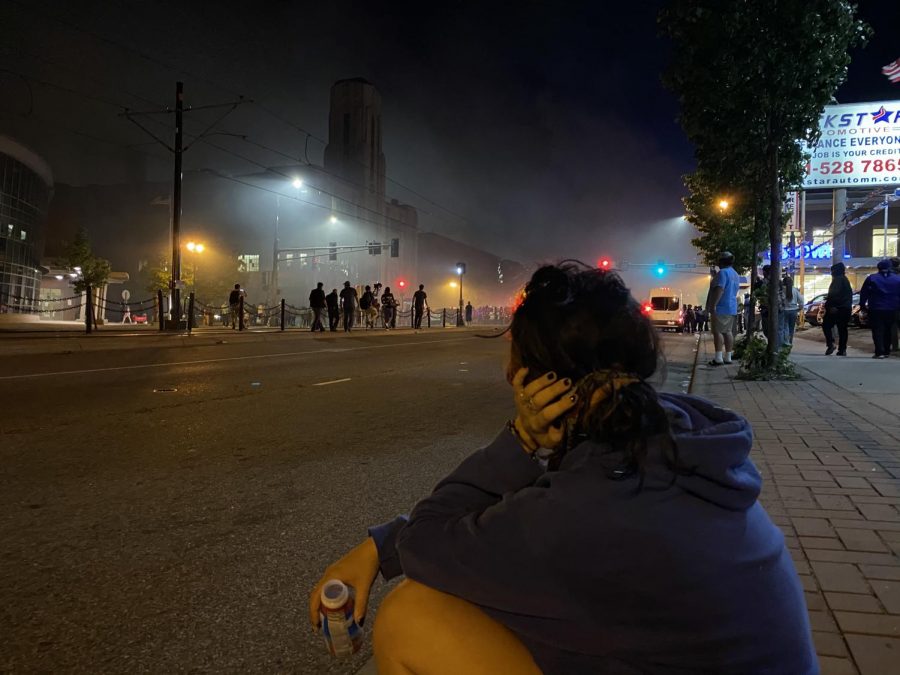 Senior Missa Lunzer watches the protests from a distance. She sits on the side of the street to recover from being tear gassed. The streets are full of smoke yet people stay out to chant.

George Floyd is now a name familiar with nearly every American. Floyd was murdered by Minneapolis police officers. Protests erupted throughout the country after a video surfaced of the officer kneeling on Floyd’s neck for 7 minutes and 46 seconds.

“Everyone saw the video, and with seeing it came the undeniable truth that our country has a racism problem,” senior Missa Lunzer said.

Following the video, people took to the streets to protest the unlawful killing of Floyd. Some protests were violent, others peaceful. Whatever the case, people who attended these protests wanted to see change and claim justice for Floyd.

“The reason why I went to the protests was to use my voice for those who go unheard. I also want to be a part of the solution, not the problem, and the first step to do that is to take action in any way possible,” SAHS alumni Hannah Robles said.

Robles said she witnessed riots and looting, but her main experience was seeing a lot of peaceful protestors with tape over their mouths, holding signs, creating murals and altars for Floyd and walking around with wagons with free water and milk to help people after being tear gassed.

What I gained from going to the protests was a lot of compassion and a new perspective. I gained pride in our community by seeing how many people were able to recognize that we are run on a broken system and take advantage of it to help those who are overlooked.”

Robles said she “did not support the rioting and looting, but did understand where the anger and frustration came from.”

Stepping out into the streets full of shattered glass and fire was devastating and showed how upset and angry people were.

“The burning building made us have to push back because the police started using it as their way to throw tear gas at us and shoot us with rubber bullets,” North St. Paul resident Brian Genis said.

“The cops there were kind of frightening,” Lunzer said. “They obviously had to put up an authoritative stance, but there was a thick line between us and it was almost as if going near them or helping them in any way would be seen as affiliation and you could risk getting blacklisted.”

There are mixed opinions on whether or not it is appropriate to attend the protests. However, people who attended them have spoken out on why it is necessary to join the cause.

“When I told friends and family members that I was going to stand for injustice, I did not receive good feedback. Instead, I received a lot of judgement and close minded opinions. I was told not to go, but if you stay silent in times where people need a voice, you are a part of the problem,” Robles said.

The officer who knelt on Floyd’s neck was charged with third degree murder, yet people still protest and call for change. Most of the protests today revolve around a push towards police reform.

“Yes, that officer deserves to rot in a cell and go nuts, but as for the entire police system, there needs to be reform and more extensive training, psychologically, physically and mentally,” Lunzer said.

“What I gained from going to the protests was a lot of compassion and a new perspective. I gained pride in our community by seeing how many people were able to recognize that we are run on a broken system and take advantage of it to help those who are overlooked,” Robles said. 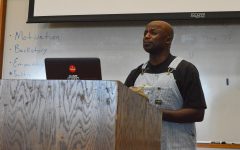 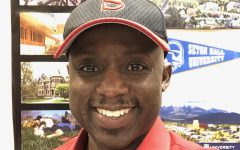 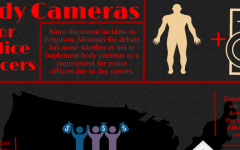 Police should use body cameras for safety and complaints 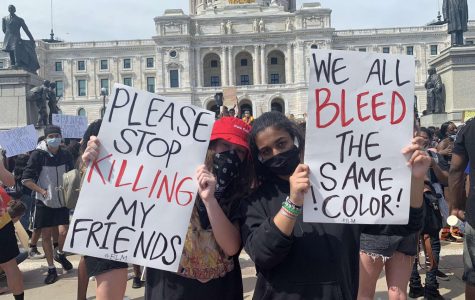 Breonna Taylor was shot and killed in her own home March 13. Taylor was a 26-year-old full-time ER technician from Kentucky. She was fatally shot by police when they entered her apartment for a search warrant regarding her ex-boyfriend. Taylor’s death had a huge impact on a lot of people across the country. Many continue to advocate and protest in light of her passing. 11 witnesses including Ta... 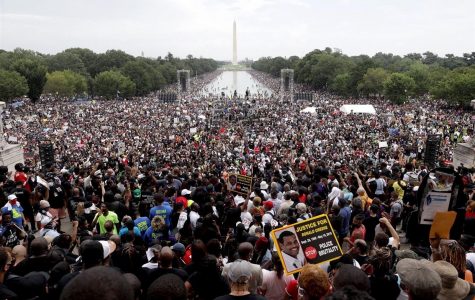 “Our children are the living messages we send to a future we will ever see... Will we rob them of their destiny? Will we rob them of their dreams? No - we will not do that.” This is the message former Representative Elijah Cummings gave while fighting for civil rights in the United States. Cummings was not the only one to push for civil rights. Everyday citizens had the courage to March on Washin...