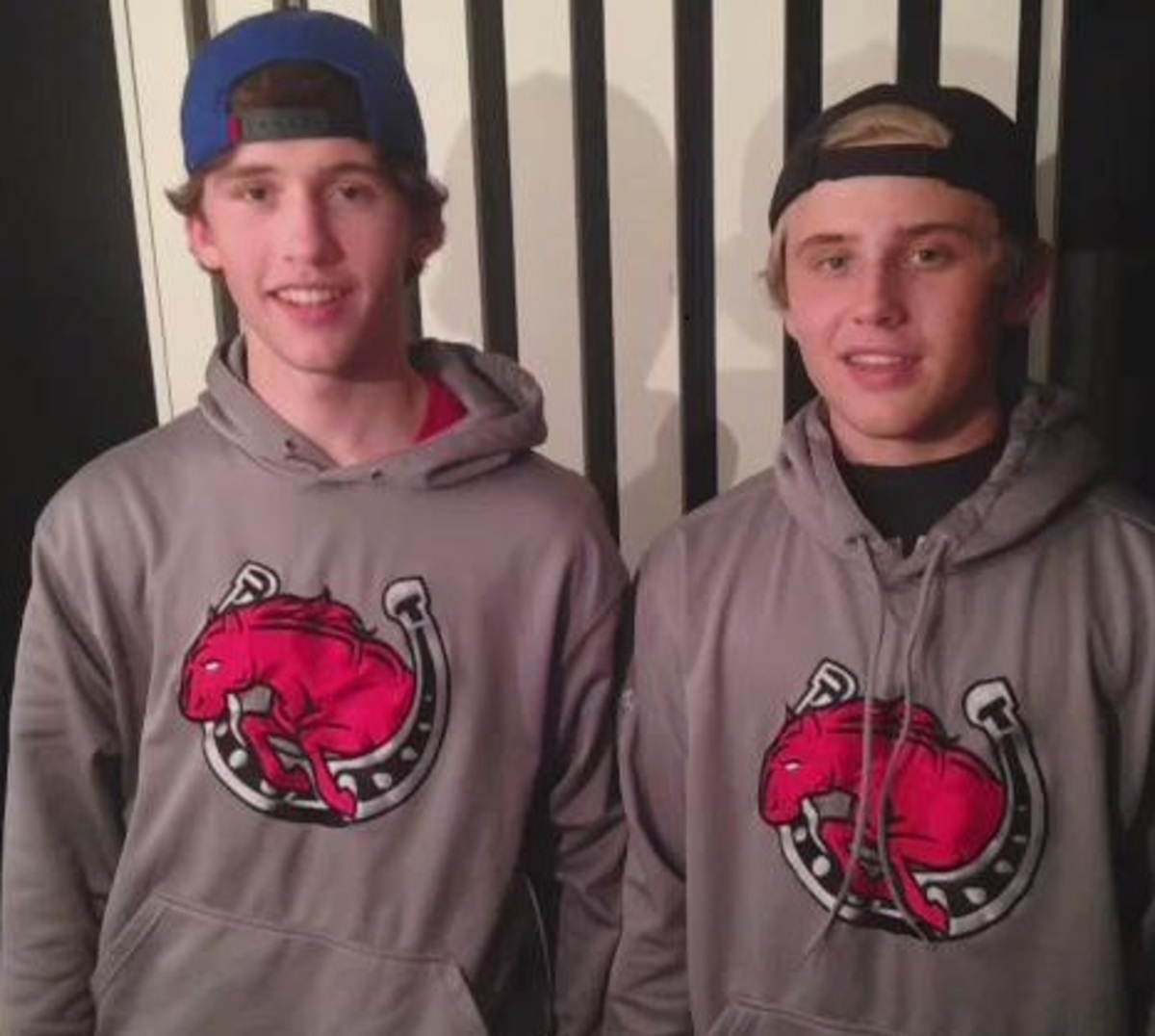 Parker and Cole are not just captains; they are also brothers. "We are both hard on each other sometimes, but it mostly makes us want to do better because we don't want to disappoint the other twin," Parker says.

Parker and Cole are not just captains; they are also brothers. "We are both hard on each other sometimes, but it mostly makes us want to do better because we don't want to disappoint the other twin," Parker says. 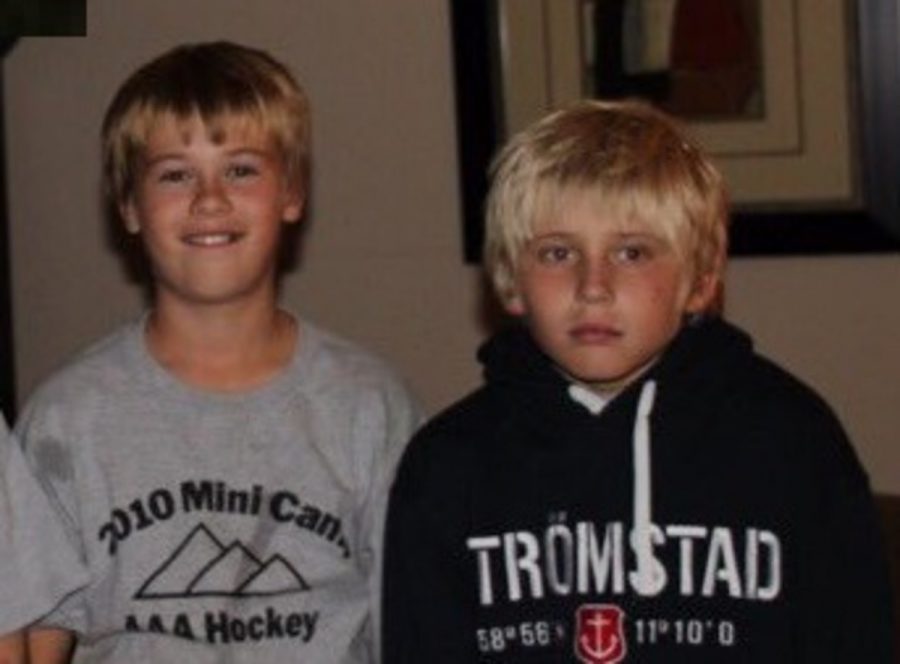 Gallery|4 Photos
A young Cole and Parker. "We have been playing tennis our whole lives because our mom would make us play," Dutko says.

The snow is melting and with that comes the start of spring sports. The boys tennis team is getting their balls and rackets out of storage and getting ready for a successful season on the brand new courts. Leading the team this year are seniors Cole and Parker Dutko, twins who both share the captainship.

Cole and Parker both began playing tennis at a young age, but after a while they stopped playing. In 10th grade, they moved to Stillwater and started to play tennis again where they have had successful past seasons.

Captains on the court, brothers off the court

They have both been voted as captains for senior year, a spot which both of them have worked very hard to get.

“Sharing a captain’s spot is awesome, but will probably get competitive to become the best,” Cole Dutko said.

Parker and Cole form a doubles team on the varsity team which consists of two players from each team on opposing sides of the court competing against each other.

Tennis is scored by the two sides starting at zero, or love. The points are then scored in successive order from 15 to 30 to 40 and the team must win by more than a point. The Dutkos are unique in that they are brothers, which gives them a chemistry not found in many doubles teams.

“There is a lot of competition between us. We always want to out perform each other, but the good thing is that we are a doubles pair so we win and lose together rather than competing for a higher singles spot against each other,” Parker said.

Many younger players on the team look up to the brothers as they are both senior captains and varsity veterans. Having two of the captains be brothers can bring a whole new dynamic to the team. Junior player Weston McGinley says that the Dutkos’ leadership affects the rest of the team.

“The Dutkos bring so much positive energy and enthusiasm. Their chemistry is out of this world,” McGinely said.

The tennis team has been preparing a lot in the off-season. The members of the team practice at community courts that can be found around town and during the winter, they compete in indoor tournaments.

“To prepare in the offseason, we try to hit as much as possible and we participate in indoor tournaments,” Cole said.

This year will be the first year that the team gets to play on the brand new tennis courts, part of the multi-million dollar renovation project at the school. The brothers are excited to be a part of its inaugural season.

“I like the new courts better because they are in a better location. I was not the biggest fan of being by the road, but now we are more secluded which is nice,” Parker said.

The MSHSL state tennis tournament is divided into three sections: team, singles and doubles. In order to advance to the tournament in any of these three categories, they must place in the top two at sections in said category.

The Dutkos bring so much positive energy and enthusiasm. Their chemistry is out of this world.”

Last year, the ponies fell to powerhouse Mounds View in the section semifinals and missed out on a chance to go to state. The Dutko brothers have big aspirations this season to make it to this big stage.

“Our goals for this season are to the state tournament individually as a doubles team. We also want to help the team be able to make it to a state tournament because two teams only go and we are part of the top three along with Mounds View and Mahtomedi,” Parker said. 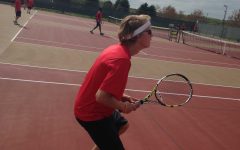 Boys tennis has their eyes on the prize 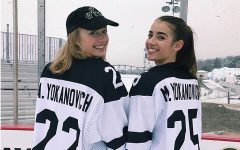 One Response to “Dutko twins gear up for tennis season” 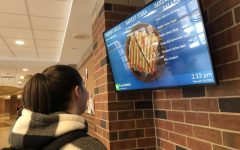 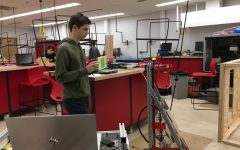 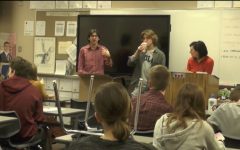