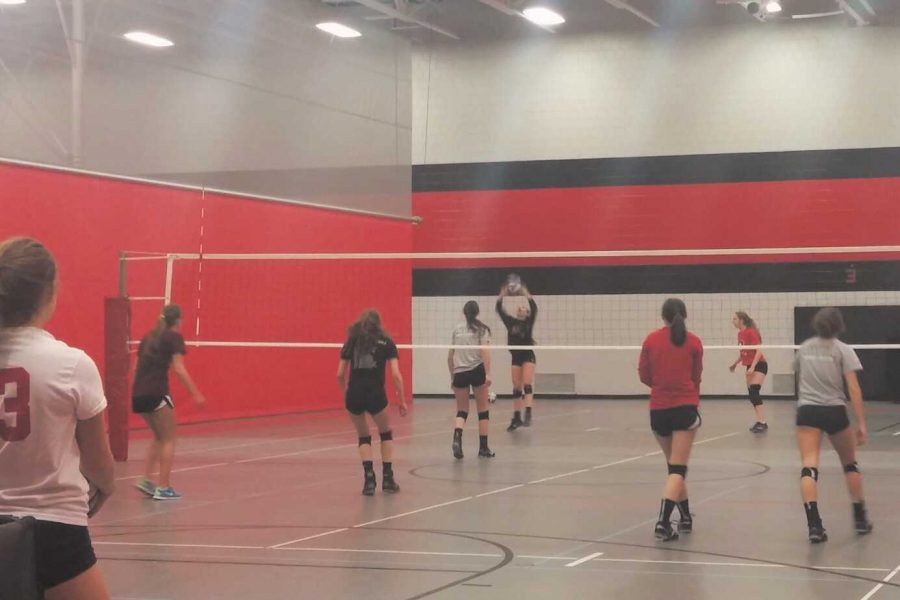 Gallery|5 Photos
Rose Stoebner
This varsity volleyball team is a tight knit group of girls. They know each other well and are very comfortable around each other. This companionship resonates throughout the team. The whole team can agree that one of the best moments of the season was the game against Champlin Park. Junior Klein Johnson said, “Towards the end of the season we had a tournament in Shasta in the past two years we've gotten last place and they are really good really hard teams the first game that we had was against Champlin Park who's ranked 5th in state and we beat them.”

After a difficult season last year, Varsity volleyball has made a complete turn around to finish second in conference at the end of the 2015 season. This year originally started out to be a building season but by the end they were a top ranked team. The supportive and family like atmosphere helped carry the team to victory.

“It went better than I thought it was going to be we kind of started out a little slow, not connecting not working hard, and we didn’t have much confidence because we were a new team,” junior Klein Johnson said.

Each girl is vital to the team. Everyone is important.”

“We focused towards those goals when something went wrong during the game. We went back to what was going wrong and fixed it,” Johnson stated.

The girls on this team have something unique that sets them apart from other teams. They are more than just a team they are a family. This attitude caused the team to work together and play to the best of their abilities.

The Varsity team was a fairly large with 15 girls, eight seniors and seven underclassmen. Even with the great amount of girls, they supported each other and made sure each girl was included and felt important. 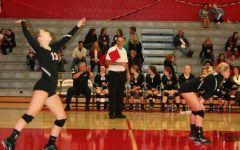 “For several of the girls, playing time was tough, but they made the team better so it’s good thing to have them,” coach Pat Tynen said.

The coaches put in a lot of effort to make to make sure this season went the best that it could. They picked out the best line up, arranging the girls so they flowed together. They also came in early to work on positional adjustments with every girl.

“Each girl is vital to the team. Everyone is important,” coach Kitty Tynen said.

The last game they played was against Roseville. Head coach Bob Fisher said they were Stillwater’s most challenging team. They had previously played Roseville and lost. The team watched game film and prepared as much as possible.

“We kind of fell apart the first set and the second that we were up by a lot and then we just fell apart and that kind of trickle down into the third set,” Johnson said. “We were all disappointed, but there’s always next year.” 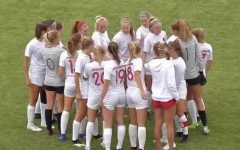 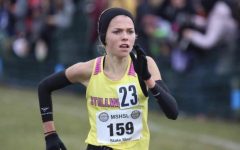 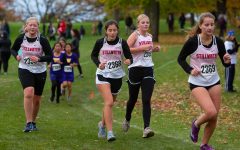 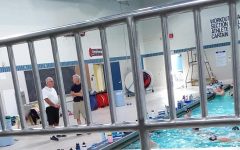 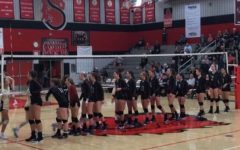 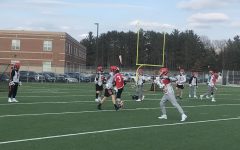 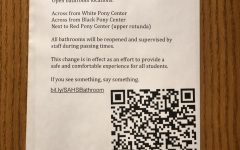 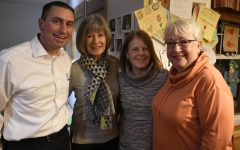 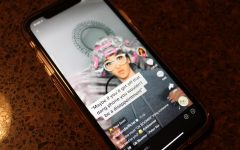 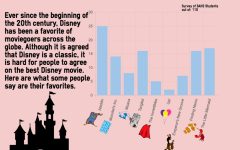