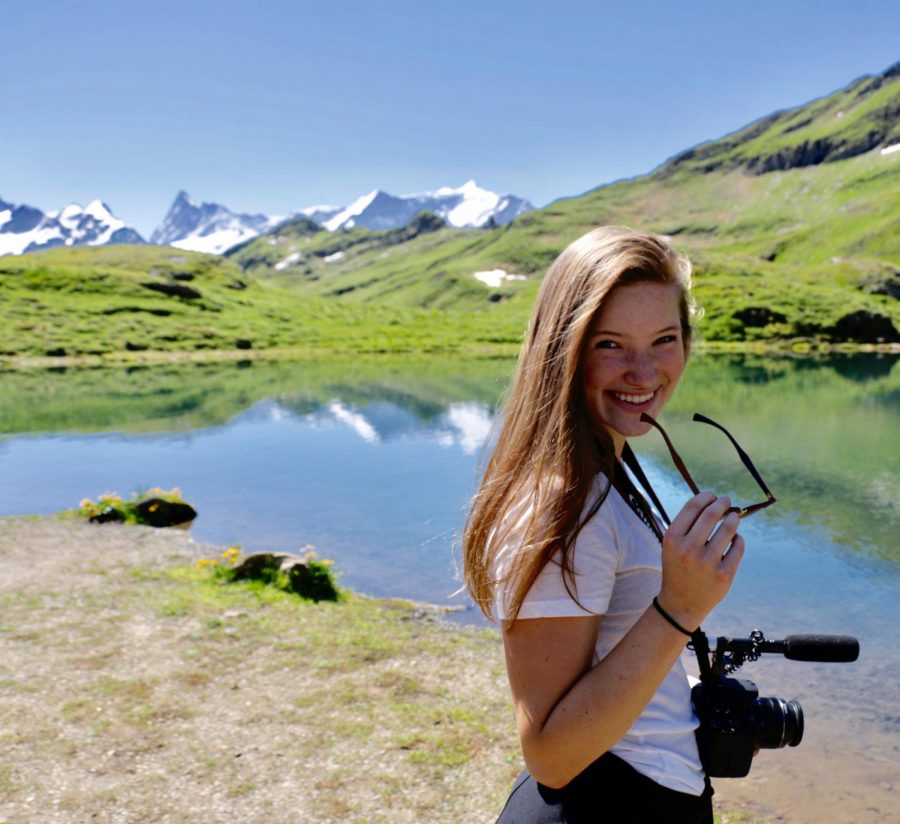 Through the beautifully rocky and vibrant coast of Maui, Hawaii, blue and white breaking waves crash into the dried molten lava. 4,643 miles away in New Zealand, all is calm on the hillside, as the lush green grass dances with the wind. Back in crisp Minnesota, a young woman plans her next adventure into the unknown.

Junior Lola Wallace has always been fond of traveling the world. Being an only child has made her so independent, she embarks on her own adventures to discover all corners of the world.

“It’s crazy how much our world has to offer,” Wallace said. “I think a lot of us just get caught up in Stillwater. It’s such a small town… compared to what our whole world is, and [Stillwater] seems like such a big deal to us.”

Life as a dancer

An avid traveler, dancer, biker, outdoorsmen and videographer, Wallace makes sure that being a student doesn’t define her. She has been dancing for 14 years, and has recently taken part in mountain biking with her father, a former professional biker. Being outside and capturing the world through her lenses is one of her many passions she has. Through dancing, Wallace employs her emotions in competition to be the best dancer possible.

“Dancing in general has pushed me as a person, because if you want to be good, get noticed, and do something with dance, you have to get noticed. [I’ve learned] how to have a good work ethic, and it has pushed me out of my comfort zone constantly,” Wallace said.

When she was 15, Wallace was offered the opportunity to travel the United States and dance at conventions. However, because of this intense work ethic with balancing school, dance, and her family, she has not yet taken part in this opportunity. In her mind there’s more to life than dance, even if it was her first love.

By staying in Minnesota for dance, she feels more at home. Leaving the Midwest for competitions or conventions has never been a strong interest of hers. Wallace claims that the best dancers in the world can be found in our own backyard. Her favorite place to perform is in Minneapolis, as there are wonderful, next generation studios of where dancers come from all over to compete and showcase their talents.

“I don’t know where I would be without dance. I’m always dancing in my head, it keeps my stress levels to a minimum. [Dancing] has expanded my horizons,” Wallace said

Dancing has brought Wallace to several places across the United States, but she takes more pride in her various international travels, while still at a young age. New Zealand, Ireland, Switzerland, France, Hawaii, Scotland, the Bahamas and the U.K. are just some of the expeditions she has taken part in. Many of her trips have been through the organization, People To People. People to People is an organization that allows teenagers to visit many different countries in the world. Through travel, she has become obsessed with learning new cultures and pushing herself into a new comfort zone.

“This program was there to push you past your limits and go full on. Don’t waste a second of your life and make every moment count,” Wallace said.

Her journey to New Zealand stays with her every second of her life. While traveling with People to People as an eighth-grader, she was the youngest in the group, but that didn’t stop her from making friends much older than she was. Wallace became very close with high school students, many of which were seniors.

This program was there to push you past your limits and go full on. Don’t waste a second of your life and make every moment count.”

During this trip, she climbed many mountains, went hiking, repelled down cliffs, and even slept in a mining shack. No two days were the same in New Zealand, or during any other journey Wallace has taken. Creating lasting memories, building relationships, and exposing herself to new experiences is what drives her through her life.

“By building bonds with people that don’t live in Minnesota, or near me at all, it makes you realize that no matter where you go or who you’re with, you’ll always have a place… There’s bigger things for you in the world,” Wallace said.

Wallace’s main goal in life is to inspire people to do their best, and live their lives knowing that they finished on empty. Next summer, she plans to climb Mount Kilimanjaro in Tanzania. Ascending 19,341 feet will be a great challenge, but her work ethic through school and dance shows that training will not be a problem for her. As far as fear goes? She’s not worried, every experience up to now has prepared her for this feat.

“Fear is just a thing in your mind. If you know your plan, and execute steps A, B, and C, you’re going to be fine,” Wallace explained. “If you repel down a cliff it’s going to be one of the more memorable things in your life. It’s important to not let fear get in the way of that.” 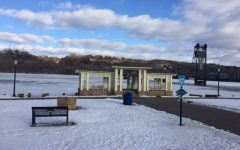 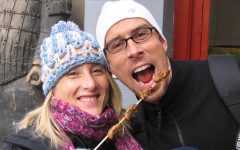 Students travel to serve others

Early on Oct. 15, most students would be getting ready for school, but 18 were at gate C10 waiting for the start of five days of hard work. St. Croix... 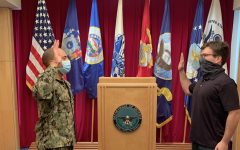 Seniors choose military as next step after high school 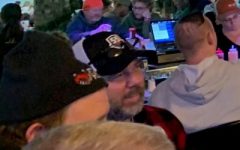 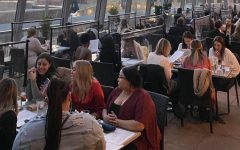 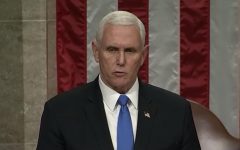 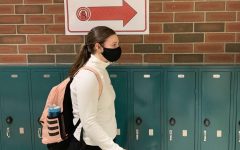