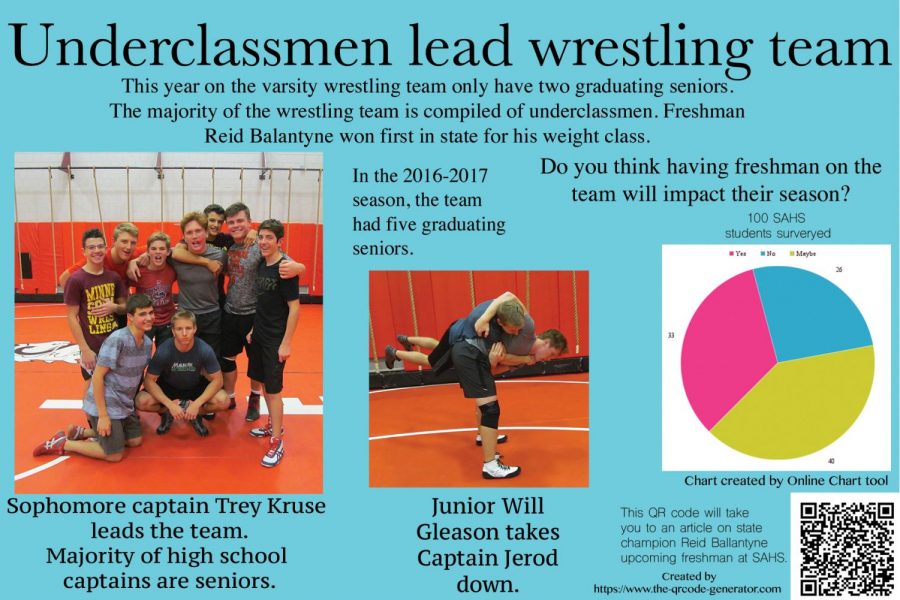 The Ponies wrestling team is looking forward to their 2017-2018 where they will compete against competitive top conference teams.  The Ponies started off last season with 9/12 victories, they took on the Woodbury Royals with a score of 36-33, and Minnetonka 72-11.

The team has set very high standards for themselves in such a difficult sport to compete in.  In wrestling the players can score points in five different ways.  The players can score two points by a takedown, one point for an escape, reversal one or two points, near fall two or three, and penalty points will score one or two points. You can grab the other opponent and there are fewer restrictions on physical contact when on the mat.

Wrestling at Stillwater is competitive.  Throughout the years, there has been many noteworthy wrestlers on the team that have graduated every year.  Junior Jeffery Robinson thinks the contribution of the upcoming younger guys will be a key to the team’s success he said.

“Our seniors last year had a major impact to the success of our season last year. With the new year and new kids coming up, they will be able to contribute enough to keep our team on a rise,” said Robinson.  The loss of seniors puts extra pressure on the new athletes to contribute hard work to the team’s success.

Our seniors last year had a major impact to the success of our season last year. With the new year and new kids coming up, they will be able to contribute enough to keep our team on a rise”

With pressures on the line for this season, the remainder of the team will need to be able to compete to top conference teams. Junior Will Harter thinks it will be difficult to compete.

“Mounds View has been pretty close to us for the past few years.  This year they’re returning almost all of their starters so they will be difficult” Harter said.

The team has current players that are extremely noteworthy.  They win almost all of their matches each season and are all key factors to the team’s success.  They pull off a victory on the mat each time it’s needed for the team. Robinson has a say in who the key players are.

“Our key wrestlers on our team are Reid Ballantyne, Trey Kruse and Will Harter. No matter what, they always seem to pull off a victory which helps our team. We also have kids on our team who save points as much as possible like Josh P. When there is a hard match on the line, he is able to maintain a close match to save points for the team,” said Robinson.

The boys will have many pressures this season as they fight their way through top conference teams. The school can expect to see hard work and dedication as each player proves their talents in each match. The team is looking forward to another intense season. “We will continue to work hard and rise as a team,” said Robinson. 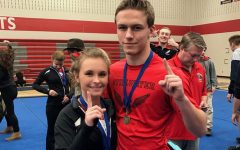 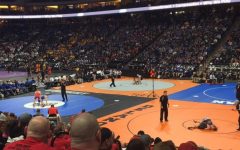 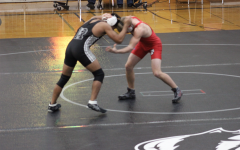 Wrestling team among top in conference