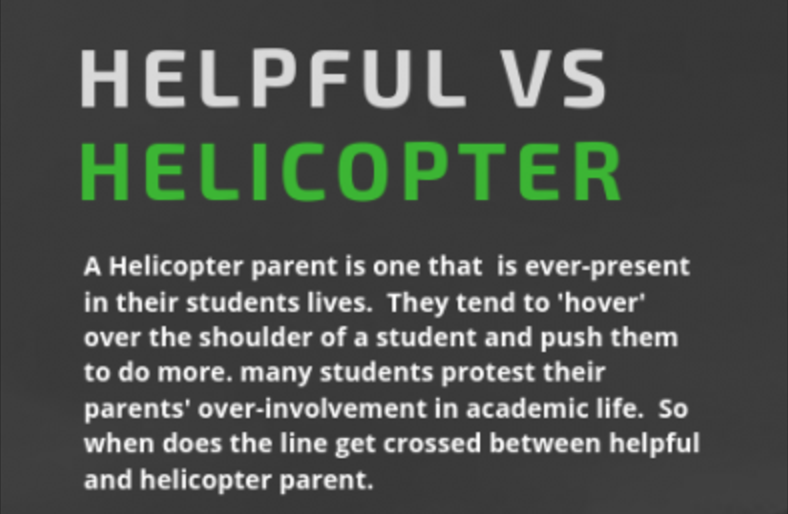 Parents should care, not push too hard

Parents have always been a big influence in student’s lives.  A BIG influence.  Maybe too big.  Some students protest the fact that parents involvement in college choice has gotten too intense.  Many claim that parents urging students to take more AP classes, get involved in more extracurriculars, train harder in sports, and get better grades, can be too much pressure, and is detrimental rather than helpful in their high school careers.

Some students feel their college-hopeful parents push too hard and cause undue stress.  Whether it is on the field, in the classroom or on the stage, parents should not push as hard. Colleges look for good grades and plenty of extracurricular activities, so it stands to reason that parents (wanting the best for their kids) try to get them to do as many as possible, hoping that they will result in a good college.

There are the parents who cannot push.  They do not have the time or the money to enroll their kids in sports and clubs and help with homework.  Because of these, students fall behind and will not even attempt to get into any college.  Either way it’s a problem.

Junior Ian Ruh believe his parents take too much interest. He said, “My parents suggest what colleges I should go to, as well as strongly suggesting that I take the standardized tests for college entrance despite my lack of interest. I wish my parents would take significantly less interest in my college decisions.” Ruh is considering Cornell University as a possible college.

I wish my parents would take significantly less interest in my college decisions.”

Senior Molly Junker thinks she has found it, “I think [my parents] gave the perfect amount of interest for this process. They helped me make sure I was applying to places I would truly consider going to and could see myself at.  My parents gave me space to take care of the application process myself, as it helped me learn how to organize important choices like that, however helped a lot when it came to figuring out financial details.” Junker is considering going to The University of Iowa and The University of Minnesota Duluth.

Junker’s family has the capability to give her a lot of freedom and support, but she does not feel as though her parents are forcing her into anything.  Some families are different, however. In low income families where financial benefits are everything, or parent time is limited, it is not hard to see how pushing their student hard is the only way to help them.

An extreme example could be found in India last year, when all students took their end of the year exam.  Parents and family members of the students were so desperate for them to make it into a good school they were willing to help the student cheat.

The BBC reports, “About 300 people have been arrested in the Indian state of Bihar, authorities say, after reports emerged of blatant cheating in school exams. Parents and friends of students were photographed climbing school walls to pass on answers. Many of those arrested were parents. At least 750 students have been expelled.”

Stillwater students and families rarely go to these measures, but this quality can still be seen in so-called ‘helicopter parents’.  The term refers to over involved-parents who “hover,” by their student and push them through everything.  Whether a family is low or high income, helicopter parents still exist and can be harmful to a student’s success in high school.

In the end, it comes down to this: Would students rather have their parents push them too hard or not at all?  It’s not a hard question; even though it may seem hard to do work and they may seem demanding, parents want the best for their student.

Students need to count their blessings when it comes to parent involvement and be thankful if your parents, as Junker’s do, “Help a lot when it comes to figuring out financial details,” but still “gave [her] space to take care of the application process and decisions process [herself] .” 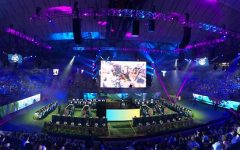 Time to give esports the recognition they deserve 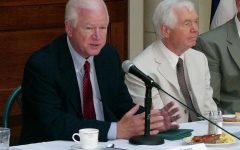 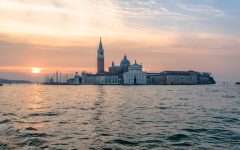