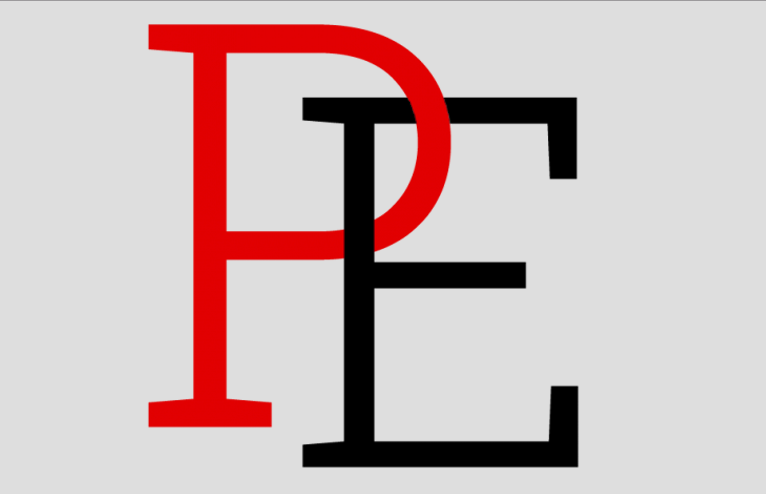 One piece swimsuits dive into style

One piece swimsuits dive into style

Considered a 20th century ‘underwater ballerina’, Annette Kellerman was arrested for something that, today, many do not have a second thought about: skin exposure. Charged in 1907 for showing her arms, legs and neck in her suave, one-piece swimsuit, today the style seems to be overthrowing the women’s long-favored Bikini.

Giving the silhouette both coverage and comfortability, it also appears sophisticated while hugging the hidden curves. This gives girls the sense of confidence that can be craved when on the beach.

Bikinis, although flaunting assets, can be considered unsettling to the wearer due to the exposure it requires.

Sophomore Louisa Zeuli can attest to the fondness of the suit, “The beach is where I want to have fun and have no worries. I do not have time to be concerned with my self image, I want to enjoy summer while I can.”

Into the 1920s, Kellerman marketed her new style of suits while starring in several movies. She then became the spotlight of censorship efforts. Following her, Marilyn Monroe sported low-cut one-pieces during the 1950s, and was often featured in magazines such as LIFE, TIME and Modern Screen.

Although Monroe was popular, French fashion designer Jacques Heim, introduced the idea of the two-piece design in 1946. Heim named it the “Atome,” after the smallest known particle of matter. After Europe’s adoption of the idea, America followed in the late 1950s.

“
The beach is where I want to have fun and have no worries. I don’t have time to be concerned with my self image; I want to enjoy summer while I can.”

Today, all types of swimsuits can be seen at beaches, from one-pieces to tankinis, burqini to microkini, and even nudist beaches are coming to rise. Although there are many options, the one-piece offers something others do not; the ability to  be flattering while covering as much as the female is comfortable with, and with much variation offered, it is appealing to every body type.

Today some females struggle with body image, and although it is normal, many would prefer to feel at ease.

Zeuli said, “I prefer a one piece suit because it honestly makes me feel better. I am able to enjoy myself without thinking about how I look because I know I look good and I feel comfortable without needing to be so uncovered.”

Stillwater stores are advocating for the popularity of the one-piece, offering many varieties and colors available for purchase. With differing floral designs, sequins, frills, colors and patterns, stores such as Target, Kohl’s and 45 degrees carry an assortment of suits that should be highly considered among females this summer.

I really love all the options I can have while staying concealed, it’s almost mysterious. Stillwater has so many places to get high quality suits and it’s great that they are coming into style again.”

Not only can the pattern be tampered with, but also the designs, with numerous changes to the actual form of the one piece. There are many sport cutouts along the sides and stomach, lower neck lines and different options for the straps of the suit, all while keeping the general idea of a one-piece intact.

Junior Madison Fry said, “I really love all the options I can have while staying concealed, it is almost mysterious. Stillwater has so many places to get high quality suits and it is great that they are coming into style again.”

Many women today appreciate others feeling proud of themselves. Body shaming is being put to rest while girls praise others for having the self esteem to look and feel how they want.

Both boys and girls can appreciate someone feeling proud of themselves. Zulie said, “I respect other girls who can flaunt their bodies without a second thought. It’s not a bad thing, it is just not for everyone.”

Junior Logan Patzner also shows understanding when he said, “It does not really matter to me as long as the girl feels fine with herself, it’s whatever suites you. As long as you have fun.”

As summer approaches it seems that the original 1920s style will be making an appearance once again. As the fad rises, it seems so will women’s confidence. 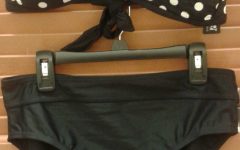 50's style returns to the beach 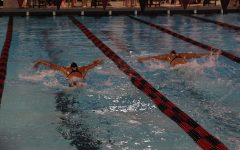