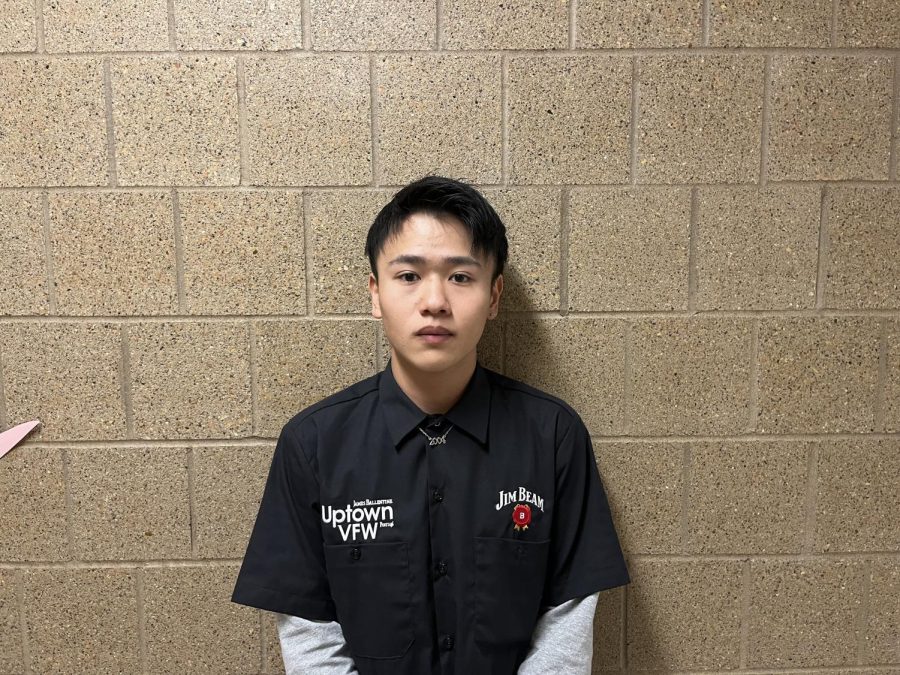 Japanese exchange student Kiryu Aoyama trying to understand his new environment, the high school. He faces the challenges of the high school head on.

The shiny glass doors loomed in front of senior Valeria Rendon. She stepped into the red brick building she had waited to enter for years. She walked through the crowded hallway lined with bright red lockers. The hallway bustled like an ant colony with students speaking a language she did not fully comprehend. Colorful posters lined the walls with the new code she had worked hard to master. As the sound of footsteps and new voices filled her ears, she took a deep breath and stepped into her first class.

Every school year, students from all around the world participated in the student exchange program. These students have stepped out of the comfort of their own homes and traveled to other countries to learn about cultures. This fall, seven students from this program joined the student body.

These students came from places “like from Europe or like Africa or Asia,” senior Kiryu Aoyama, an exchange student from Japan, explained.

Though the idea of the foreign exchange program is straightforward, the process of becoming one is anything but easy. Students would start by searching for a program that would fit them and their interests best. To apply for these programs they had to provide English proficiency tests and write an application to the agency. Before or after being accepted, these students applied for scholarships to help pay for their expenses. Finally, after being accepted, finding and matching with a host family then becomes the priority.

“Since I was eight years old I wanted to be an exchange student. I started awhile ago to search for an agency … that took like two years, maybe more,” Rendon said.

Living with a host family was known to be a scary, but rewarding part of the foreign exchange program. When exchange students picked their host families, they moved in and were integrated into their daily lives. This was a culture shock to some exchange students due to the different family dynamics they had in their home countries. So, even when these students were integrated into their host families they still could feel like outsiders.

“My Japanese mother is a housewife,” Aoyama said. “So when I went back home in Japan, my mother is there… but sometimes here there is no one in my house.”

With such a large student population, it is overwhelming for these students to meet so many new people at once. On top of that, six periods of classes limited the time that these exchange students had to connect with those around them. This made it hard for them to make close friends or find the people who would help them succeed throughout the school year.

Aoyama said that he struggled with making friends in his new environment. The fact that he was moving from classroom to classroom made it hard for him to connect with his classmates around him.

Another hurdle that exchange students faced was the language barrier. Though they passed language evaluations, they still had to acclimate to using English as a first language. This led to the exchange students struggling in class because they could not fully understand what was being instructed. They had to learn to ask for help or find others willing to explain more clearly.

Aoyama explained that in some of his classes language is not a problem, but in his U.S. history and English class, he has struggled with vocabulary. He was lucky to have another exchange student in his U.S history class because she understood his struggle and helped him understand what is being instructed.

The exchange program offered benefits and growth to the students within the program and those they interact with. When cultures clashed, there were struggles, but good things that came with it. New ideas and perspectives were introduced and shared among students. This helped grow the diversity of opinions in the community and the understanding of others.

“I think it’s mutually beneficial to all and what I mean by that is when exchange students are coming here, they’re able to yes, learn about our culture, learn about our history, get some experiences that way. And of course get to know people, which is awesome,” counselor Sydney Piras said. “But it’s also I think, beneficial for our students to have different cultures be represented and to have the ability to have conversations with them and also learn from them about culture.”

Exchange students offered new perspectives and cultures to the student body. These students jumped many hurdles to get where they are today and used what they know to help benefit our students. The foreign exchange program benefited our students, community, and even between countries.

“Do it because it’s an amazing experience. You will learn a lot and will learn how to be independent… I would do it again,” Rendon added. 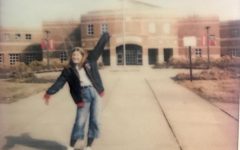 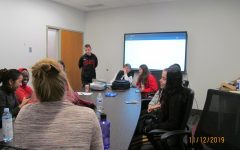 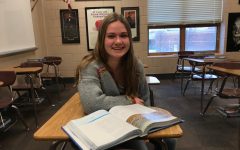