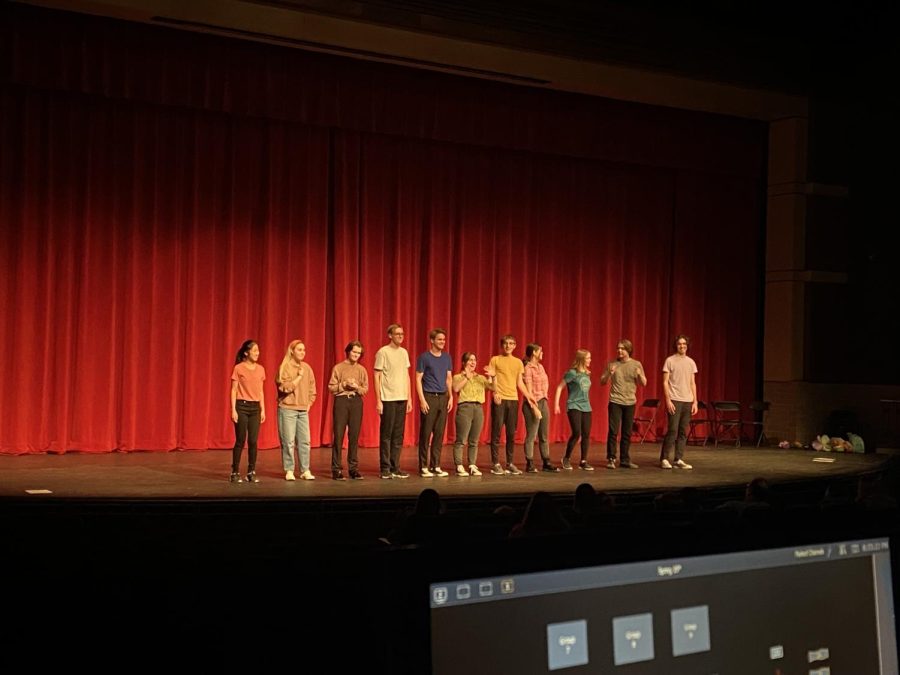 Gallery|2 Photos
Photo by Sophia Ardnt
Members of the improvisational comedy club act out an impromptu skit on the auditorium stage during their showcase. Being able to improvise on the spot is becomingly an increasingly sought-after trait in the job market.

Following the closing of the 2022 spring musical “Chicago”, the improvisational comedy club and their troupe, “The Jockeys of Comedy”, have returned to the stage to polish up their skills just in time for the showcase on May 7.

“[Improv class] doesn’t have a ton of structure. We’ll do a warm up. Either will scream at each other or think of random words and run around the room. It’s kind of chaotic to a person who doesn’t do improv, but it’s pretty normal once you get used to it,” freshman Abby Wiberg said.

The truth is, improv is not restricted to those on a stage or with a personality loud and attention-seeking like that of Michael Scott. It is something applied to every second of every day. There is no script to stick to for life. People’s words and actions are constantly being influenced by those around them.

“Improv is technically everywhere. Like, this is technically improv, you know, doing this interview. If I wasn’t in there, I probably would feel a little bit more stressed to do it, but since doing it, it kind of gave me the confidence to actually do this interview,” senior Kylie Zimmer said.

The golden rule of improv is the ability to “yes, and…”. It is a skill that is developed over time yes, and is becoming increasingly desired in the real word. As collaboration-based business practices increase, the ability to work with others grows necessary.

Wiberg believes “the purpose of improv is not only is it entertainment but it gets your brain working and it helps you build confidence because improv isn’t like normal acting because you kind of have to think of everything on the spot. And that helps build confidence because you don’t know what people are gonna think.” She also enjoys not knowing what is going to happen, and claims it helps build up that kind of confidence and form bonds with the people you’re doing it with.

A study conducted by Harvard Business Review was able to identify three types of improv; imitative, reactive and generative. Though fairly self-explanatory, imitative refers to imitating what people who may have more experience have done before, reactive is reacting to the actions of others, and generative is the creation of a new story/plotline.

‘We actually have quite a lot of exercises, you know, like we have this thing called Zip, Zap Zop. We have one where it’s like, I’m thinking of a word that rhymes with this and they have to think what it is,” Zimmer explained.

According to Sheila Goldsmith of Improv Playworks, “Improv skills are about more than just making people laugh – they’re about listening, collaboration, and working to build something that is bigger than the individual.”

Though not crying tears of sorrow, the audience at the showcase was nevertheless impressed by the ability of these young creatives to efficiently collaborate- a skill to improve on for many.

“Even if you’re not an actor, it’s good to join improv just to help you get out of your shell,” Zimmer concluded. 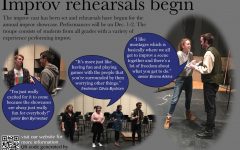 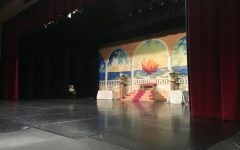 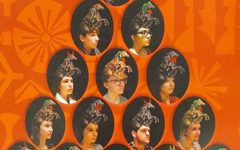 Improv troupe laughs their way to the stage 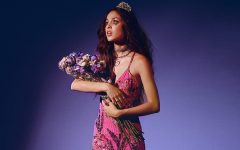 Olivia Rodrigo comes to Minneapolis for her unforgettable tour 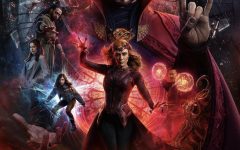 ‘Doctor Strange in the Multiverse of Madness’ hits the box office 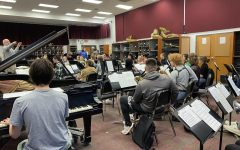 Music groups back on tour this spring 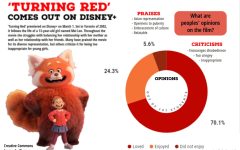 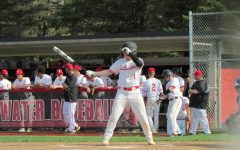 Brayden Hellum: a boy and his love for the game 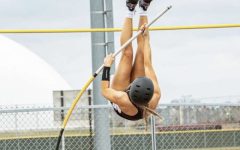 Sophia Roskoski tied for first in Minnesota for pole vaulting 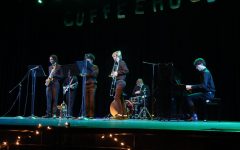 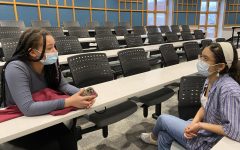