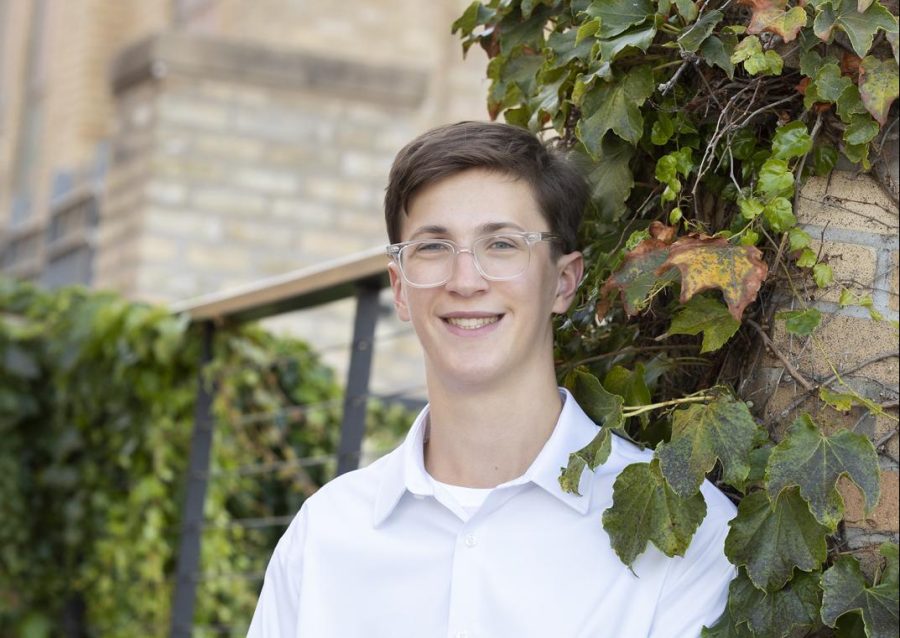 Senior Mikai Tasch is the social media Editor-in-Chief and copy editor for the Pony Express. He planned on going to the University of Minnesota- Twin Cities for civil engineering.

The inflation rate recently reached 8.5% in March 2022, a rate that the United States has not seen since the early 1980s. There is more demand as a result of a decrease in the severity of COVID-19, but not enough supply because there are not enough people returning to work. Raising the federal minimum wage would help combat this difficult situation.

A $15/hour federal minimum wage would allow for job growth as a result of an increase in economic activity.

Senior Rowan Malmberg explained that an increased minimum would give people more opportunities for housing, education, food and many other basic necessities.

Typically, inflation is higher when prices are higher. A higher minimum wage would allow for people to afford housing costs. This would most been seen in states with high house prices such as California, Hawaii, Massachusetts and Colorado.

“[Inflation] really crunches and hurts the poorest members of society the most, and it really squeezes the people in the middle class,” economics teacher Michael Weiss said.

The race and gender inequality gap would be reduced as a result of the $15/hour requirement across the US. Legislation. Increasing the federal minimum wage would ensure that everyone makes an equal amount of money regardless of their background.

Malmberg explained how $7.25/hour is not an “adequate salary for adults to live off of” because they are not able to afford housing, food and other basic necessities.

For many citizens who have generally been paid less for equal work completed, legislation passed by Congress would allow for those to make the same amount of money as a citizen making more money. Many people previously paid less would be given more opportunities as a result of this wage increase.

Finally, raising the federal minimum wage to $15/hour would allow for an increase in worker productivity and a reduction in employee turnover.

“People who are making minimum wage currently or below that in [restaurants] are probably going to be pretty happy because they will be making more money,” junior Mary Thompson said.

A $15/hour minimum wage would attract citizens to various companies that would otherwise not gain workers with a lower wage, especially if that company would be paying the current $7.25/hour minimum. Many workers would want to stay at their current job, which would help combat inflation by allowing for more mass production of common goods.

Although some believe the federal minimum wage should be increased to $15/hour, others believe that it should be kept at $7.25/hour because it would be hard for small businesses that do not receive much income to pay all their workers. As a result, many workers would possibly be laid off, without a job. 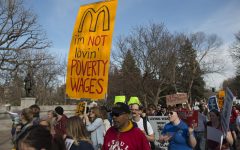 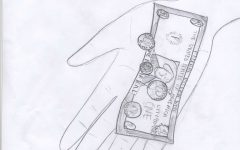 Raising the Minnesota minimum wage is necessary for survival 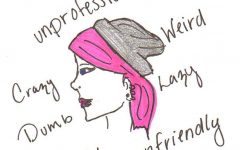