“I don’t see color” is not something a colored person wants to hear. Racial colorblindness is an attempt at proving one is not racist, but the term “racial colorblindness” is actually hurting, not helping. Sometimes, ignorance is not bliss.

Racial colorblindness is a person refusing to acknowledge one’s race. It is a middle-aged white woman telling her black friend, “You’re no different than me, I don’t see color.” It’s harmful, really. Not only does racial colorblindness ignore our country’s very real racial divide, it also invalidates cultural and racial pride.

A 2015 poll from Huffington Post declared that only 31 percent of white people believe racism is a “very serious” problem nationally, while that percentage is nearly doubled by the views of black people at 68 percent. Some are baffled by this, but many white people do not believe they are part of the problem. This is especially present in those who “do not see color.” This portion of Americans also includes those who do not see a racial issue at all.

We hear “ignorance is bliss,” on occasion and the statement seems to be true for some. In this case, it is more true that ignorance is blistering. Ignoring one’s race can be incredibly insulting and can be seen as an attempt to erase any struggles or personal experiences related to race.

“Research has shown that hearing colorblind messages predict negative outcomes among Whites, such as greater racial bias and negative affect; likewise colorblind messages cause stress in ethnic minorities, resulting in decreased cognitive performance (Holoien et al., 2011). Given how much is at stake, we can no longer afford to be blind. It’s time for change and growth. It’s time to see,” reports Psychology Today.

It is easy to see where people are coming from when they claim to be racially colorblind. They mean well, mostly. It is their way of relating to a colored person and their way of attempting to be the least racist and most politically correct as possible. In no way is their attempt in vain. Their effort is almost always appreciated by a person of color, however with more awareness, could be more helpful. Now that more and more people are beginning to admit to having a race issue in our country, we can focus on how to solve the issue and how to educate one another.

As Psychology Today said, it is unacceptable to live ignorant to race. It is insulting and harming the already ever present racial divide. Now is a time for evolution. Our country could stand to be a little more self aware. The next step is to spread the message to friends and neighbors, correcting one another in the least offensive way possible, to stop being ignorant. Stop to think: are you the problem? 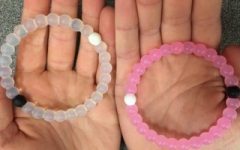 Lokai bracelets, a symbol of perseverance

“Somedays it’s really tough and I feel like my feet are going to fall off but those are the days I love it the most,” confessed junior Lauren Ke... 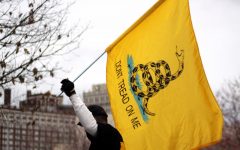 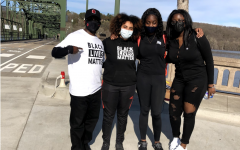 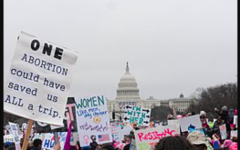 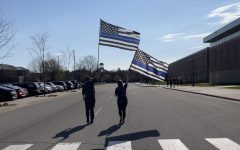 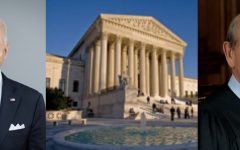 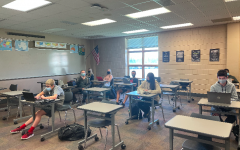 School should switch to shorter, more efficient schedule next year 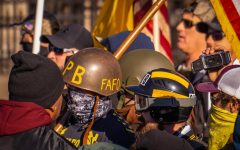 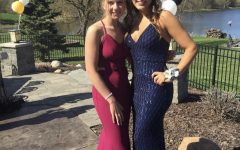 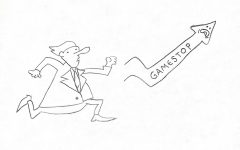 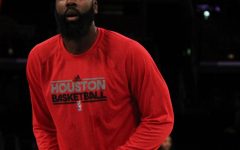