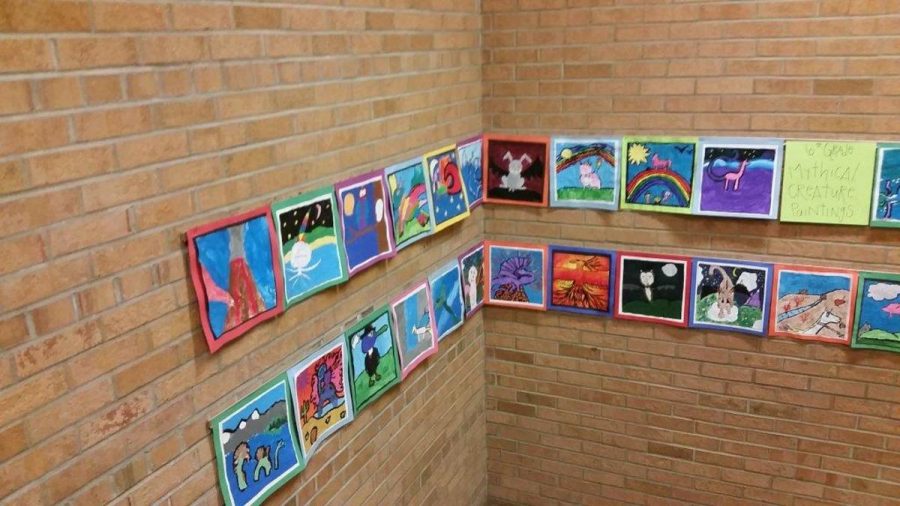 Gallery|5 Photos
Dante Hoyos
Students at Oak Park Elementary proudly display their artwork on the wall in the staircase of their school. Most of the art was made by 5th and 6th graders and some pieces may even be entered int he Da Vinci Fest this year. The kids at Oak Park take pride in their work which is an important quality in the worlds of art and science alike.

Da Vinci Fest is an annual art and science fair sponsored by The Partnership Plan that takes place at the high school. Stillwater students are encouraged to compete in the festival, but enrollment in the festival is open to all students in District 834. This year the school is hosting the eighth annual Da Vinci Fest. The event will be held on Jan 9th, 2016, and it is sure to draw a crowd as always. The festival is funded by The Partnership Plan: a non-profit organization that helps raise money for extra projects that are out of the district’s financial reach.

Bev Petrie, Director of The Partnership Plan, is one of the people in charge of organizing the event. Petrie described Da Vinci Fest as a “community celebration of art and science.” She enjoys seeing the children’s creativity and claims that “their work never fails to amaze me.” 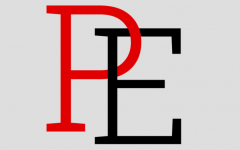 Art in the park brings inspiring artist to Afton 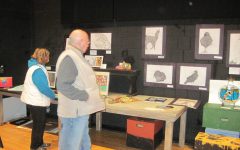 Students compete against others in their age group; fourth and fifth graders compete together, grades six through eight are grouped together, and lastly grades nine through twelve compete together. Fourth and fifth graders compete in a non-competitive environment that serves more as a museum than it does a contest. All younger students receive a participation medal for their work.

Science teacher Jeff Ranta attends Da Vinci Fest each year and is a supporter of the event. Ranta claims his favorite part of the event is “seeing the young kids research. It is good to have them start so young, because they are our next generation of engineers and scientists that will shape the world. Science and art have always been about thinking outside of the box and that’s why it’s such a great thing to see kids doing.”

Students competing in artistic categories have a chance to have their piece displayed in a Stillwater art gallery. Science competitors grade six and up have a chance to take their project to the next level on a state level of competition at the Twin Cities Regional Science Fair.

Science and art may seem very different but when you think about it they have more similarities than you would have guessed. Science teacher Staci Brown said, “Science and art both go hand in hand, they both require creativity and allow you to come up with new ideas.”

The students are really good at making things that can attract people, but also keep their attention.”

Students are allowed to show their peers and their community examples of their creativity and intelligence. To encourage creativity and scientific integrity, The Partnership Plan encourages all science fair entries to be research experiments as opposed to models or demonstrations. Star Lab is an example of a project funded by The Partnership Plan. It is a large dome with a projector inside and is used to educate children about space. It remains a very popular attraction year after year.

Junior Henrik Boe has attended Da Vinci Fest twice before and said, “The students are really good at making things that can attract people, but also keep their attention.” Boe plans on attending this year’s festival as well and encourages other students to take part in the event.

Whether it’s to see the art of your community or to observe the next generation of scientists, attending Da Vinci Fest is rarely regretted. It is an opportunity to see what those in the community are capable of and to discover new knowledge and art. 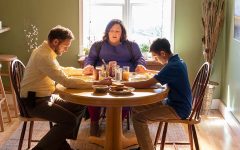 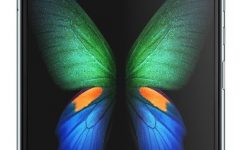 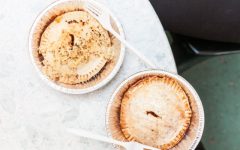 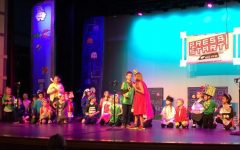 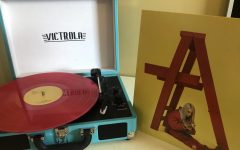 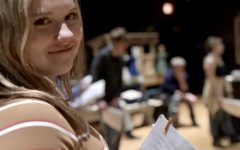 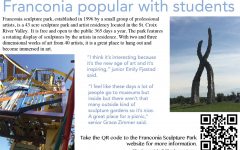 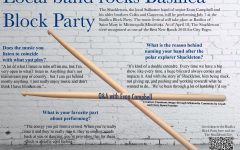