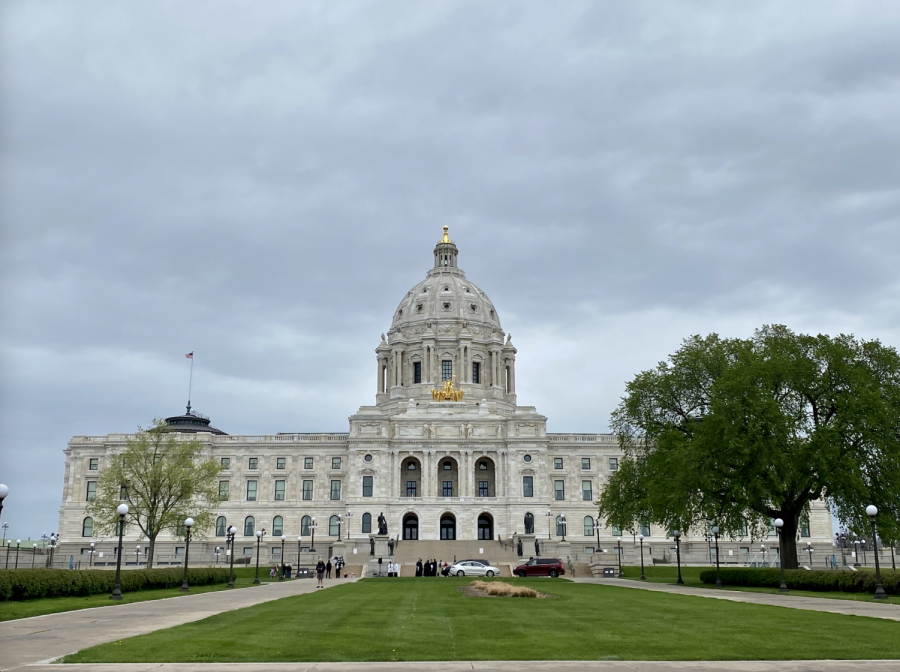 In May of 2017, a 20-year-old woman took five shots of vodka and prescription pills outside a bar in Minneapolis, Minn. As the young woman stood outside with her friend, a man with the last name of Khalil approached the couple, asking if the two women would like to join him at a party. After eventually finding out there was no party and being separated from her friend, the young woman blacked out only to wake up to the man assaulting her on his couch. The young woman blacked out once more and woke up to find her shorts around her ankles.

Nearly four years after the attack, the Minnesota Supreme Court overturned Mr. Khalil’s original conviction of third-degree criminal sexual conduct. The court ruled that as the young woman had not been forced to drink or take the pills, the alleged assault did not meet the grounds to convict a rape case.

This outdated intoxication-based law, found in approximately 40 states throughout the U.S., portrays Minnesota as a misogynistic, victim-blaming state, where sex offenders are given loopholes to escape the punishment for their heinous crimes.

Minnesota State Rep. Shelly Christensen responded to this statement explaining “the current definition is really a roadblock to prosecuting cases.” Christensen and her colleague, Minnesota State Rep. Kelly Moller, the head author of the state’s new bill to the Minnesota Supreme Court, are altering the statue by changing “the word from involuntary to voluntary.” Making it so a victim can claim rape with voluntarily intoxication, not just involuntary.

The New York Times article also explained how the outcome of Khalil’s trial had been met with outrage and uproar from women’s rights activists and survivors of sexual assault, specifically those who follow the global #MeToo movement.

Junior Ella Sorensen said she sees no positive outcomes happening from this law if it is not changed. She said that this old law is built on the basis of victim-blaming, and the enforcement of this law only encourages the victim-blaming to continue.

Legal expert Karrin Long, a women’s rights lawyer for The Advocates for Human Rights, expressed she is worried the Minnesota court’s decision and law could impact women and victims nationally by making them more hesitant to come forward and report their cases.

Christensen expressed her thoughts by saying how she hopes the alternation of the mentally incapacitated definition to include voluntary intoxication helps more women and victims come forward and report the sexual crimes committed against them.

According to RAINN, the Rape, Abuse and Incest National Network in the U.S., one out of every six American women has been the victim of rape, attempted rape, or sexual assault at least once in their lives. That adds up to nearly 55 million women in the U.S. alone who have experienced these horrific crimes.

In response to this, Sorensen, a young woman in the U.S., stated how she is not surprised at this statistic at all, but is very “wary of men” because of it.

The story of Khalil’s victim and this court case could very well be said to be the re-spark of the #MeToo movement that continues to empower the mass amount of sexual assault victims in the U.S. and across the globe. It is disappointing for far too many women and victims to know that laws such as this one still exist today. Laws that provide offenders with significant loopholes to jump through helping them to avoid their crimes.

As Sorensen said, just because a woman is drinking, that does not mean she wants anything sexual to happen. Including the situation where the victim chose to drink or take the narcotics she had and is at any level of incapacitation.

The path for female voices to be heard in legislative and judicial decisions has been long and difficult for women in this country. Victims can only hope that the alteration of this law in Minnesota by Moller, Christensen and others pushes the other 40 states with the same or similar law to do the same and help deliver justice to today’s and future victims.