‘Man on the Moon III’: The Chosen 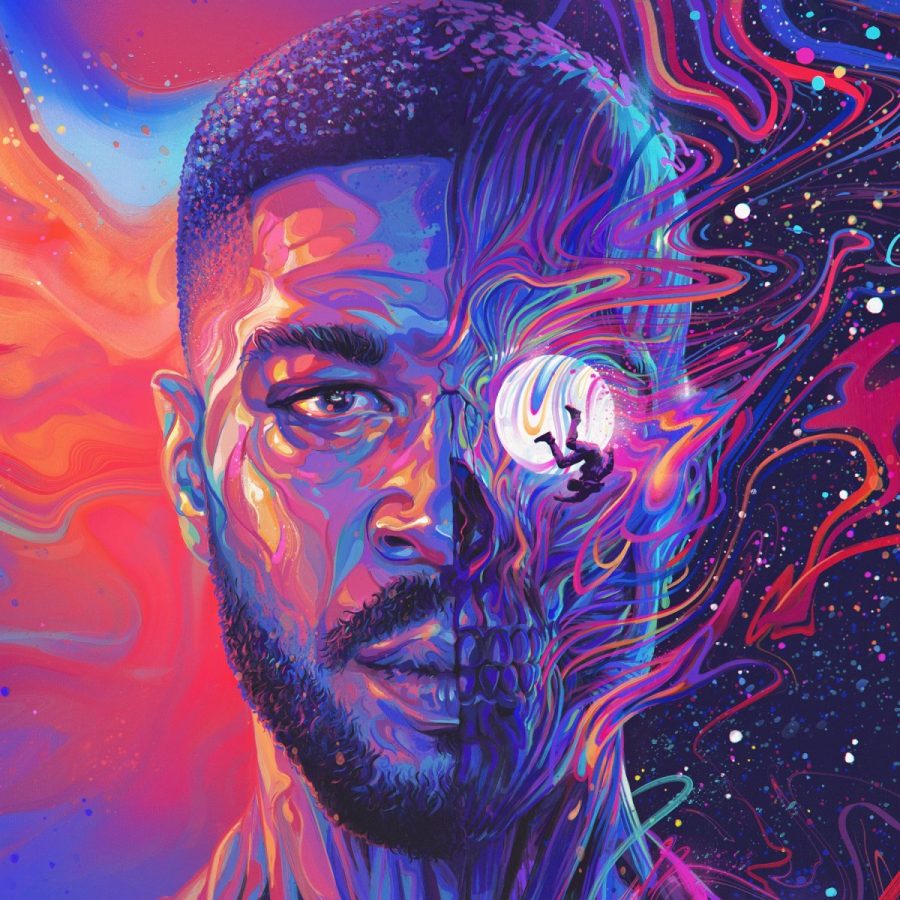 Fair Use image from The Chosen

Kid Cudi released his latest album “Man on the Moon III: The Chosen” on Dec. 11, 2020 and fans loved the album. Fans have been waiting patiently for 10 years for the third album of Kid Cudi’s trilogy. Kid Cudi’s 1st (Man on the Moon:The End of the Day) and 2nd album(Man on the Moon:The Legend of Mr. Rager) were loved by fans, especially for high schoolers at the time in 2008 and had songs like “Trapped in my mind”, and “Mr. Rager” and “Day and Night”. Kid Cudi dropped a collaborated album with Kanye West in 2018 and fans respected the album. Fans still think that the Man on the Moon trilogy is one of the greatest projects by an artist.

Kid Cudi’s album consisted of 18 songs and is 58 minutes long. Many would consider it their new favorite album with hit songs like “Pursuit of Happiness” or “Tequila Shots”. The album felt emotionally powerful as it felt like Cudi was speaking to your soul with lyrics and soothing sounds that provide an embrace of relatability. Kid Cudi makes music about his life and the struggles he has in everyday life.

The third installment in the Man on the Moon series landed at the Number two spot on the Billboard 200. This marks the Cleveland rappers first top 10 effort. Kid Cudi’s lyrics are about his wasted nights, making bad decisions, and coping with mental health issues that were reflected on social media. The album has a half where it features high-intensity beats for Cudi to rap over, while the other half of his album is more melodic and more like the first two albums. I would recommend listening to this album because of how brilliant the lyrics are with the beats of the music. This project is truly brilliant and the 10 year wait was definitely worth it.` `