The Momo Challenge: an urban legend for the digital age 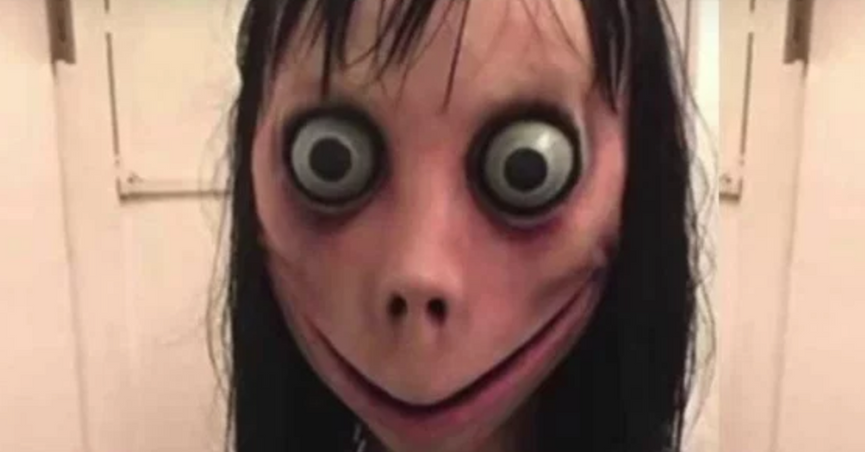 The now-infamous sculpture was made in 2016 by Japanese artist Keisuke Aisawa. It has since been thrown out due to decaying. 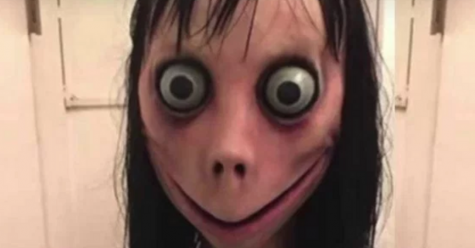 Fair use image by j_s_rock instagramThe now-infamous sculpture was made in 2016 by Japanese artist Keisuke Aisawa. It has since been thrown out due to decaying.

In the recent weeks, hysteria has spread over the following rumor. A child receives a message from one app or another (typically WhatsApp), from a mysterious user named Momo. These messages are typically accompanied by an image of a bizarre statue. The statue is of a woman with bulging eyes, a misshapen mouth and bird-like legs. These messages encourage a child to perform increasingly dangerous tasks, like touching a hot stove, or holding a knife to their neck, with threats of violence should they fail to comply. These messages culminate in ‘Momo’ telling the child to kill themselves or others. Like the hoaxes before it, there is next to no real evidence of this ever actually occurring. However, the hysteria these rumors have caused is very real.

The origins of the rumor are unclear. Earliest reports of the “challenge” seemed to originate in 2018. Earlier reports are based on rumors of Momo messaging teenagers on various messaging apps. The rumors and surrounding panic made the rounds and died somewhat quietly. This was until new variants of the story arose, where instead of messaging apps, Momo appeared in the middle of seemingly innocent children’s videos. The hoax went viral, with even Kim Kardashian warning her millions of followers of the alleged dangers of the game.

As of now, there is no evidence that Momo has caused any physical harm. Youtube has stated that it has “not received any links to videos showing or promoting the Momo challenge.”

This hysteria is not new, but simply a variant of the parental anxieties of the past. Just as parents in the 80s feared a stranger putting cyanide or razor blades in their child’s halloween candy, they now fear a stranger putting a threatening statue in their child’s Peppa Pig video. Parents are worrying less about where their children are, and more about what they are doing on their phones and tablets. The panic surrounding Momo taps into basic parental fears, simply bringing an old problem to the digital age.