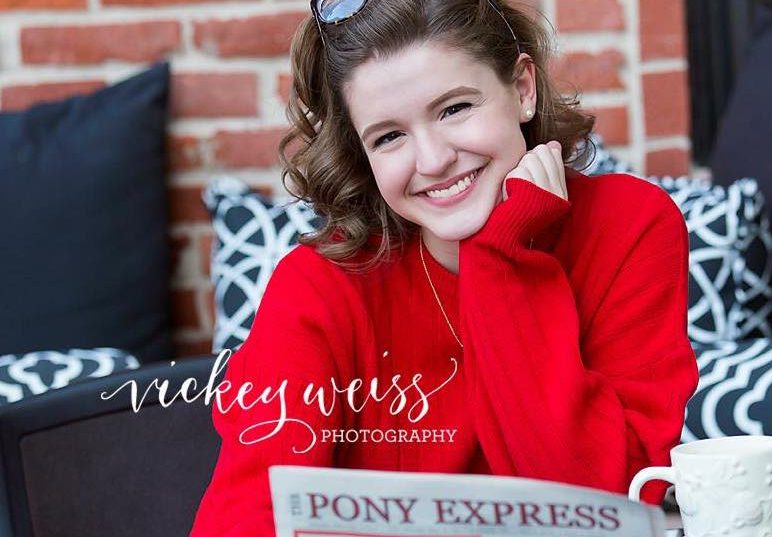 With three deaths within three years in the Stillwater school district, the ISD 834 school board finally took the initiative to create a mental health program for middle and high school students. It’s easy to feel unheard in our school district, but if there’s any cause that’s important for them to actually tune in to students’ voices on, it’s this epidemic.

Superintendent Denise Pontrelli has been working on a mental health committee for two years. After  Colin Morrissey’s suicide in 2017 the number of concerns about teenage mental health and the school district’s role in that conversation grew. A group of community members banded together to push forward a six-part program that would be implemented in the next few school years.

Flex time was a free way to decrease stress, but this group’s focus on more serious mental health issues will be costly. The $2.4 million deficit in our district has been a difficult roadblock, but benefits outweigh the costs. If the district asks how little they could spend on an issue like that, it could come far too close to putting a price tag on students’ lives.

Mental health is a massive problem amongst most teens. The U.S. Department of Health and Human Services found that one in five teens struggle with mental illness. Stillwater’s record for helping those students, where students need a pass from a teacher to be considered sick enough to visit the nurse or the Wellness Center, isn’t fantastic.

If Stillwater is going to be serious about change, it cannot be the same approach as in the past. Panic attacks don’t wait until a teacher signs a little green slip. Flex time reduces stress, however it does not solve clinical anxiety and depression. The new programs do not use these methods. They look at medical research to say, “How can we make this as successful as possible?” This should have been happening already.

Social studies teacher Mike Kaul represents community interests and acts as a liaison between the groups. He will drive one of the most useful elements of the mental health proposal, the peer helper program.

“Mostly it starts in your circle of friends,” Kaul said. “But if it’s done right, it has a ripple effect.”

Student involvement reduces the culture and stigma around mental illnesses. Peers need to be involved in driving this change, because they will be the first contact for people who are struggling. If this program is successful, a sustainable effect from the inside out will be what changes in the school. Helpers can direct students to the resources they need, such as counsellors, therapists or medication.

This program will not solve everything. But when talking about lives, any step is impactful. Reach out to peers, reach out to family, reach out to close or distant friends. The peer helper program is only a new name for an existing phenomenon. The school is now finally handling the trained professionals, as they should be, but the network of relationships at the school is what will drive the success of this student-based initiative.