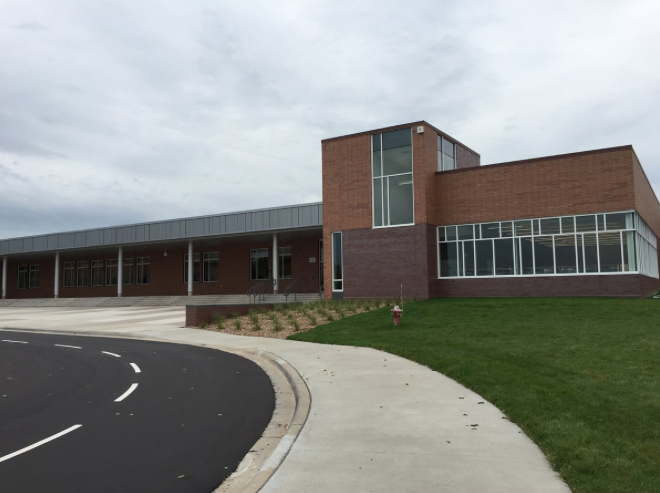 Brookview Elementary, the second smallest school in the district, stands on Brookview Avenue. It is so small that according to Superintendent Denise Pontrelli, "There are families that can see it, but have to be bussed to other schools." With so much growth in the southern part of the district, the school is over capacity. The board will vote Nov. 29 to decide whether to approve expansion.

The School Board has met on multiple occasions over the past months to discuss a possible expansion to Brookview Elementary. They have also explored whether to re-open Oak-Park and spend money to hire new staff.

The agenda item under consideration was labeled “Facility & Financial Considerations of Oak-Park and Brookview – Board Discussion.”  Adding onto Brookview would expand academic spaces for  for families that will live in the new housing developments, as well as keeping people in communities in Woodbury together.

Re-opening Oak-Park Heights means hiring new teachers, janitors, lunch staff and administration staff.  One concern that has comes from this proposal is that it does not achieve one of the district’s primary goals of not changing the school boundaries for 5 years (2022-2023 school year) after Brookview was built.

If the school board were to add onto Brookview Elementary, the cost would be approximately $5.4 million, and would add eight new classrooms.  Through the sale of district-owned properties, the cost of Brookview’s possible addition would have no impact on the general fund.

Superintendent Denise Pontrelli explained, “We will use sold properties from closed schools to help pay for this addition.”

There is already a plan to move central services to Oak-Park that was proposed when the schools closed down.  If Oak-Park were to re-open, the district would have three quarters of a full school in Woodbury and the current plan would have to be changed. This would make the district revisit the plan to where they started before they closed Oak-Park.

Brookview holds about 450 students, and the potential addition could make the total student number 600 students.  Most elementary schools in the area hold 800 students. There are families who live Brookview but attend other district school because there is not space.

Pontrelli explained, “It’s kind of sad, there are families that can see Brookview, but have to be bussed to other schools.”

Currently the closest neighborhood to Brookview Elementary that goes to Lake Elmo Elementary is about a half a mile away.  The students who live in that neighborhood have to go about four and a half miles to get the school.  The difference is from about a ten-minute walk to a ten-minute drive to school.

There are also multiple housing developments occurring near Brookview.  Over the next 10 years, there is expected to be about 365 more students in the Brookview area.

“It doesn’t matter the size of our school,” Brookview Principal Mark Drommerhausen said, “Whatever student comes to our school, we will do everything we can to make sure they get the most out of their time at Brookview Elementary.”

The community around Brookview is growing at an explosive rate and district officials will have to make a decision about how to address expansion for families in that area.