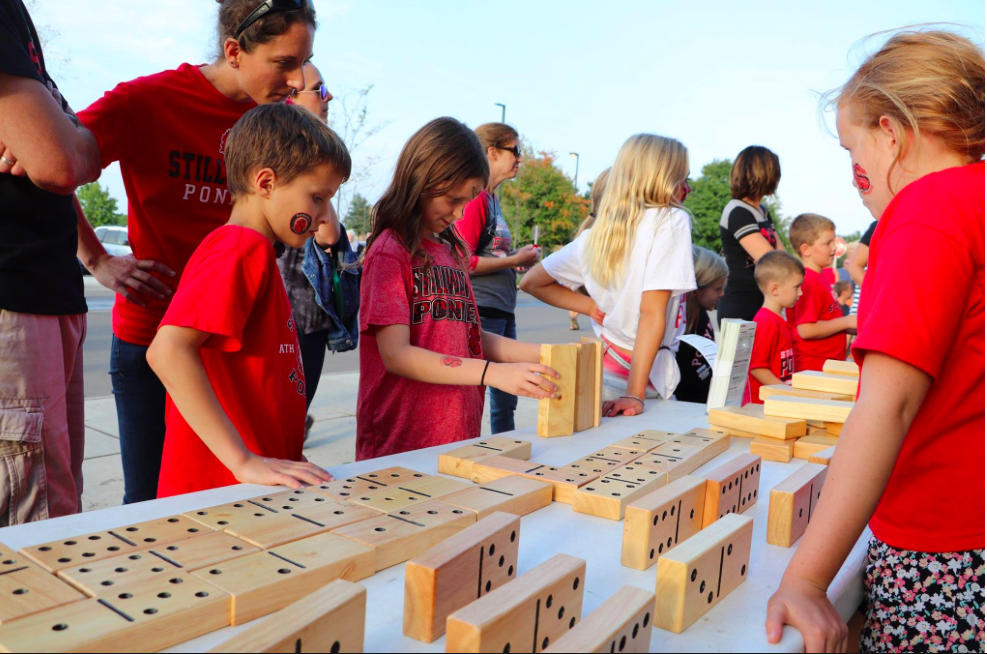 In a drastically changing school district, it can sometimes be difficult to feel a strong sense of unity.  The Homecoming Committee had a vision though, and their vision was to bring the community together through a carnival.

The carnival took place on Sept. 15,  on the school campus.  Only high school students were allowed to attend from 2-4 p.m., and the public was able to attend from 4-6:30 p.m.  At first, a parade was going to be held, however, the Homecoming Committee, lead by Becky Mazzara and Dusty Dennis, decided that a carnival would suit homecoming best.  It took a year of planning, along with a summer of monthly meetings, to make the carnival achievable.

“We all knew that we wanted to pull the community together.  So, I think that everyone had the same ultimate goal,” Mazzara said.

Even the planning process pulled the community together.  Local businesses and community members donated money in order to make the carnival possible.  Community Education was involved in the planning as well.  It took a huge production to put the carnival on.  It helped that everyone had a common goal, however, the carnival planners had still experienced difficulties.

“Even just putting the big inflatables out in front of the school, you have to talk with the City of Oak Park Heights, like the Fire Marshall has to approve the placement.  You can have things only so close to the sidewalk, and you can’t block this.  It was a bit crazy,” Dennis said.

The Homecoming Committee had been planning this ever since last year.  It was a challenging planning process because this year, homecoming was in the middle of September, rather than being held in October like previous years.  Because of this, it was tough to find enough music for the event.  Nonetheless, the carnival still went on.

Now, it’s more of a festive time and I think that it will attract families to come out and enjoy a whole night of fun events.”

“Hopefully, it will add families that come here instead of, you know, homecoming is usually just for the high school students, and former players, and families that were involved with Stillwater Area High School.  Now, it’s more of a festive time and I think that it will attract families to come out and enjoy a whole night of fun events,” Activities director Ricky Michel said.

When 4 o’clock rolled around, many families from all over the community arrived, as well as a number of senior community members.  From then until 6:30 p.m., people partook in what the carnival had to offer.  The younger children played games and won prizes, middle school and high school students gravitated toward the dunk tank and the fast pitch range, and the adults toured the new Pony Activities Center.  All ages listened and danced to the music, face painted, posed in the photo booth, and raced or bounced in the inflatables.  Money was needed in order to provide all of these things to the public.

“We started from scratch this year,” Dennis said.

In order to make the homecoming carnival a reality, the Homecoming Committee had to rely on donations from the community.  Heritage Embroidery, Lake Elmo Bank, Lakeview Hospital and Mathnasium are among the many businesses that helped sponsor the event.  The Inflatables were sponsored by New Horizons.  Thanks to these donations, the school was able to afford 10 inflatables, two of which measuring one hundred feet long.  Shirts were sold to help raise money for a carnival for next year.  By doing this, the school won’t have to depend solely on donations to fund the event.

Time and money are two important factors that will determine if the carnival will go on next year.  There is a factor, however, that is more significant than time and money, and that is attendance.

“If everybody goes and everybody has a good time, then we’ll do whatever we can to make it happen again,” Mazzara said. 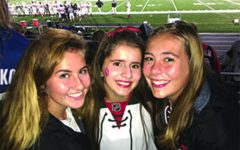 Students dress it down at homecoming 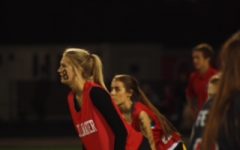 One Response to “First homecoming carnival sets its course” 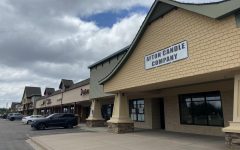 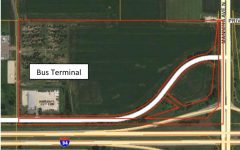 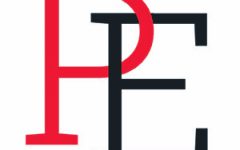 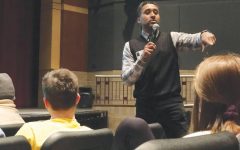 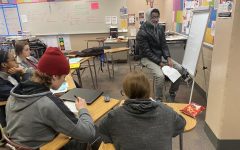 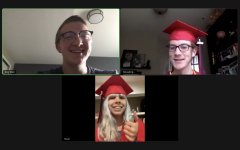 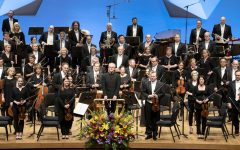 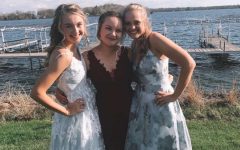 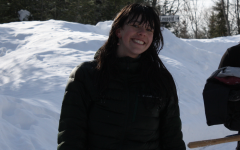