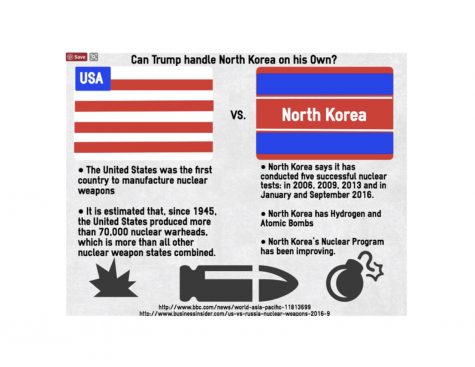 McKenna Wohlers
“This is a real threat to the world, whether we want to talk about it or not. North Korea is a big world problem and it’s a problem that we have to finally solve,” Donald Trump said in his interview to BBC.

As North Korea has gotten stronger and  their technology has advanced, they are working on trying to create nuclear weapons that make it as far as the West coast. U.S. President Donald Trump is certainly capable of handling this growing threat and managing North Korea as the World’s Superpower and he should if necessary.

It is proven that North Korea continues advancing with their weapons and history shows that if the U.S. doesn’t get involved, than we can expect more nuclear testing and legitimacy of their nuclear program. With North Korea becoming more advanced, they have been threatening South Korea even more. South Korea is a U.S. ally and has been for a long time. They share the same military alliance goals and is one of our main partners in battling cybercrime.

“We can solve this problem, with or without China,” President Trump said during his interview with BBC.

President Trump said he can handle this problem by himself without China, but if China does help it will be ideal. President Trump will not tell the media how he is going to solve this problem, but says he has got it under control. Recent events with Syria and Afghanistan, prove that President Trump is willing to take strategic military action if necessary. This could be a message to those in power in North Korea to not push the limits with this administration.

With much conflict around the world all the time, it makes citizens wonder if there could ever be world peace. The world will struggle with world peace for a long time unless we can all respect and accept each other’s views.

President Trump should get involved and apply sanctions and pressure on China to curtail North Korea’s nuclear system.”

“Each country has different perspectives and ideologies that conflict with one another’s end politic and economic goals,” Kiedrowski said.

The United States and North Korea are on different ends of the spectrum in their beliefs of what is right and wrong. With so many different types of governments and religions this can cause conflicts between various countries that are very difficult to solve. After all, President Trump is able to handle North Korea and their advancements if needed. 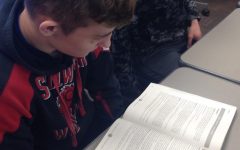 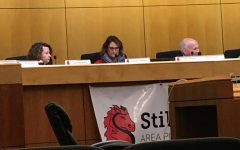 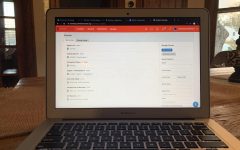 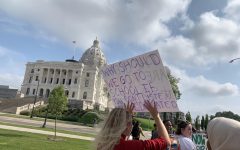