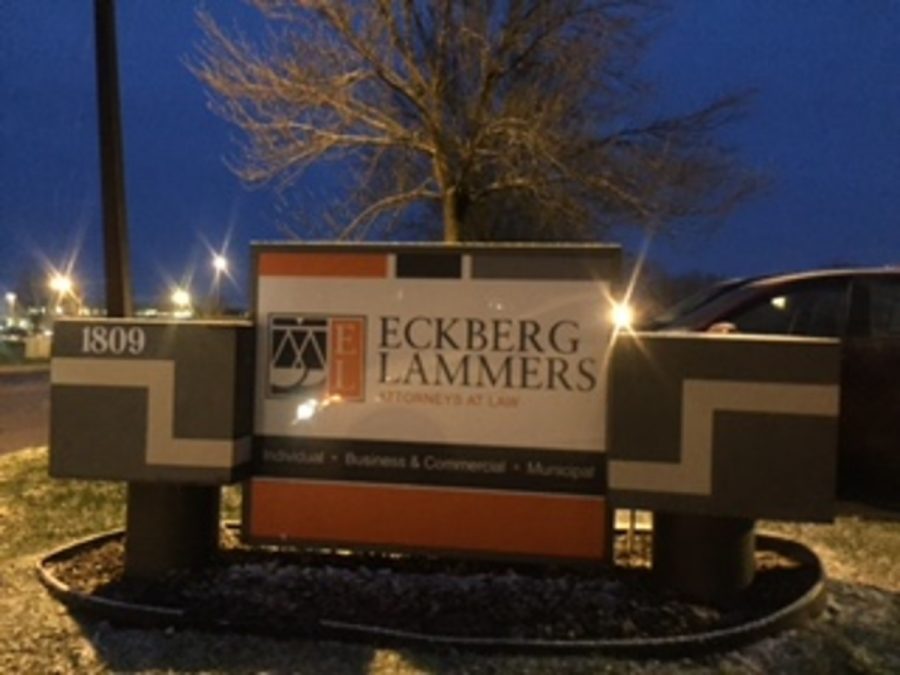 Ever since senior Governess Simpson got highly addicted to the Netflix series, “How to Get Away With Murder”, her interest in law took a whole other level. She decided to join the Mock Trial team after she had been highly successful in the Debate Team and the Speech Team.

Simpson works incredibly hard as captain of the Mock Trial team. She works her best to teach the members of her team courtroom etiquette, legal terms and how to be successful in competitions. She works with real life lawyers on their cases and she aids witnesses in how they should interact with lawyers.

“She’s awesome,” sophomore Jolie Anderson said. “Everyone looks up to her, even the attorneys we work with.”

Mock Trial does not directly run through Stillwater Area High School, it is based out of Eckberg Lammers law firm with real life lawyers as the advisors. It is recommended for anyone who is looking for a challenging, competitive and life-changing activity. Mock Trial is cost-free and open to any students ranging from 9th to 12th grade. Not only does it benefit students interested in law, but it also gives students skills that are useful in everyday life. They meet every Tuesday and Thursday from 4-5:30 p.m.

Everyone looks up to her, even the attorneys we work with.”

“Even if you’re not interested in law, I think learning your rights and how to work with lawyers is beneficial for everyone,” Anderson said.

Mock trial is not only a huge time commitment, it is also a huge commitment that everyone puts their effort into the competitions. The whole team relies on one another to do their part for trial so they can perform to the best of their ability. If one person isn’t on their A game, the whole team goes down with them.

“You have to pull your weight, or the whole team suffers,” Simpson said.

The students are given cases that are based on real court documents. As a team, they have to come up with their opening statements, direct witness examinations, cross examinations, and their closing statements. The team has to think of a case for both sides, defensive and prosecution not knowing which side they’ll have to present. Their first big competition is in December and Simpson believes they’ll do well. They have a great bunch of talented students who have been working very hard and putting in the hours for this moment.

“I can tell we will have a good season based on the motivated and talented team members we have this year,” said Simpson.

In college, Simpson would like to further her interest in law. She plans on majoring in chemistry with a focus on forensic sciences. Simpson believes that Mock Trial will benefit her when transitioning into college. It has given her a level of professionalism to make her stand out in a pool of college applicants. She’s learned how to collaborate with a group of people, which has helped her break out of her shell of only liking to work independently.

“With what I have said, I wouldn’t trade Mock trial for anything else,” Simpson said.