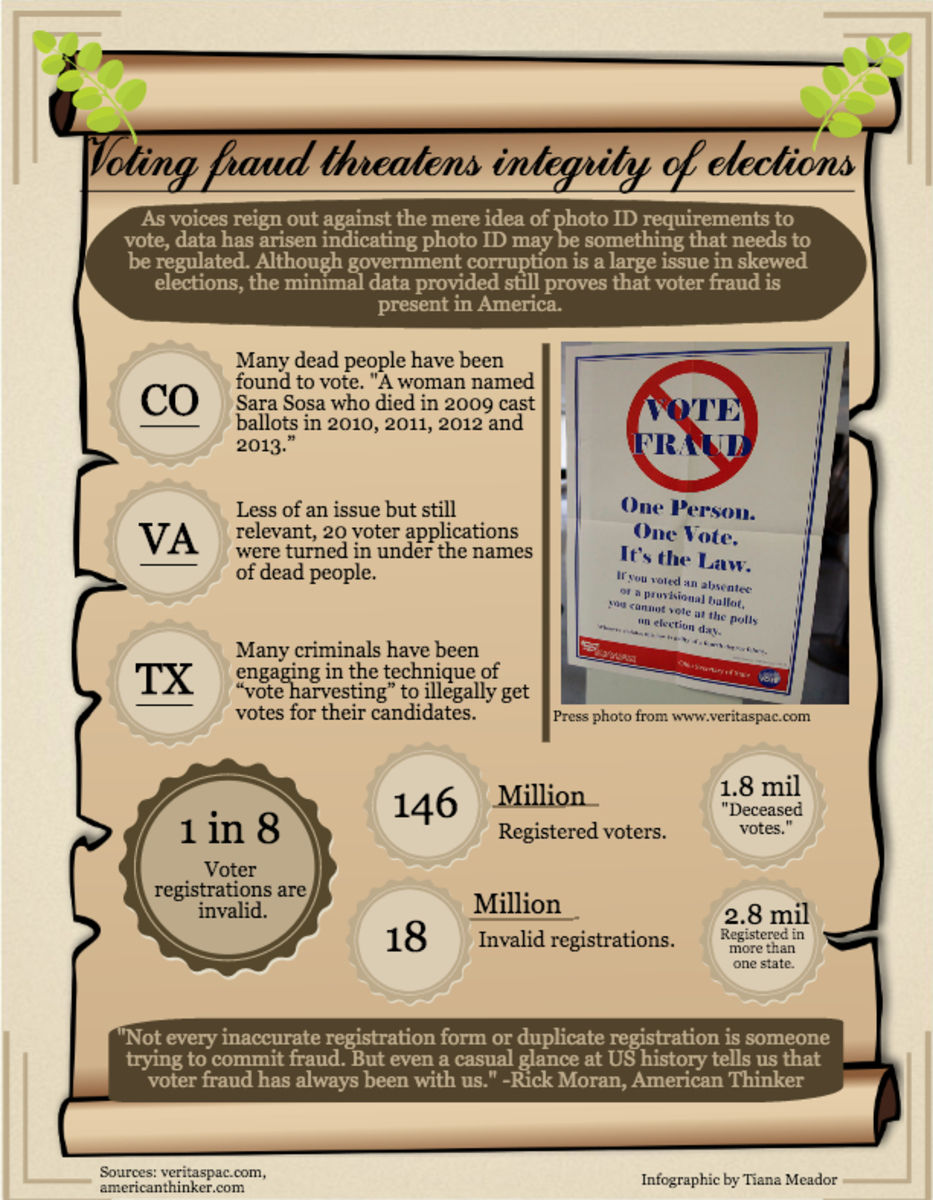 The infamous race between Hillary Clinton and Donald Trump is coming to a close, and with that, the laws behind accurate voting representation has brought heat among many political leaders. A highlighted controversy among the laws is the idea of photo identification requirements, however a government-issued photo ID should not be the only focus of fraud.

Not all states require photo ID to vote or to vote by absentee ballot, although this is believed to be a basic requirement to help ensure the integrity of elections. Proponents of ID requirement argue it can significantly deter fraud at the polls, whether that be fictitious names, illegal citizen vote, or double-voting. Students making the transfer between adolescent to voting adult may know little about the variety of regulations among states, however photo ID regulation is an issue that does not hold all the threat. The true threat to skewed results is a balance between ID and the government, with scandals seeming to arise left and right.

In the state of Minnesota, if a voter is registered 21 days prior to Election Day, registration is current and active meaning you do not need ID. Furthermore, when registering for an absentee ballot, or an early vote, no form of photo ID is required, however personal information such as social security, is.

There is not a large gap in partisan opinion regarding photo ID requirements for voters, both sides, including independent parties favor similar requirements. In a 2012 study conducted by the PEW Foundation, 95 percent of Republican voters believe it should be required, 83 percent of independent voters agree with Republicans, and 61 percent of Democrats agreed as well.

In 2012, when the Minnesota photo ID requirement was abolished, Secretary of State Mark Ritchie, a DFLer who opposed the measure said, “Independent voters in general are very suspicious- when something is strictly a partisan battle, they smell a rat somewhere.”

However, out of the Liberal Democrats questioned this year by the PEW Foundation, only 46 percent were for photo ID regulations, with the remaining 48 percent against it. This change mirrors the discovery of very minimal voter fraud throughout history.

Wendy Underhill, a member of the National Conference of State Legislature argued, “Opponents say there is little fraud of this kind, and the burden on voters unduly restricts the right to vote and imposes unnecessary costs and administrative burdens on elections administrators.”

The results are by a landslide- there has been no repeated, substantial evidence of information stating voter fraud skewed an election.

In Kansas, 2013, State Department officials examined 84 million votes from 22 states. The results were conclusive to only 14 individuals prosecuted, representing 0.00000017 percent of the votes reviewed.

While fraud has occurred, the rate is infinitesimal, and in-person voter impersonation on Election Day… is virtually non-existent.”

Arizona State University’s News 21, analyzed 2,068 alleged fraud cases from 2000 to 2012 only to find 10 cases of alleged- not confirmed- voter impersonation. The study stated, “While fraud has occurred, the rate is infinitesimal, and in-person voter impersonation on Election Day, which prompted 37 state legislatures to enact or consider tough voter ID laws, is virtually non-existent.”

Although there is existing evidence of fraud, the wind is knocked out of the ID proponent’s argument.

Corruption is the real threat

However, a large issue the public may overlook is the inherent power of government officials to engage in racketeering, in the form of organized, dishonest service to skew the outcome of voting. This organized crime in rigging electronic vote poses a large threat to the 2016 election, as it has already skewed outcomes of primaries.

The Institute for American Democracy and Election Integrity, found that in 11 states, prior to the Democratic National Convention, there was a drastic shift between polls and the electronic vote totals presented. The study highlights differences showing a large shift from Bernie Sanders to Hillary Clinton, and being taken a day apart, a shift this large in primaries is considered to be “highly and statistically impossible,” by the institute.

Many of the most damaging emails suggest the committee was actively trying to undermine Bernie Sanders’s presidential campaign.”

Fast forward to less than a month before election, it is well known that after the WikiLeaks release of about 20,000 internal emails from the Democratic party, records revealed that reputable officials worked against Sen. Bernie Sanders in the primary.

As stated by Aaron Blake, a reporter with The Washington Post, “Many of the most damaging emails suggest the committee was actively trying to undermine Bernie Sanders’s presidential campaign.”

Regardless, fraud is a problem as the election approaches, and more cases surface.

But, the landslide evidence of how officials manipulated large elections is enough to show that the upcoming conclusion of this election could be frighteningly unjust. The public should not abandon the photo ID argument entirely, but divert some attention to the fact that when the public is below corrupt officials, a skewed public vote may not even bear an impact.

“This is not a Republican-Democrat issue, this is not a partisan issue, this is a Democracy issue. If you actually care about a Constitutional democracy, in which each person votes, that each vote is validated, and the people who end up in office are reflected on the basis of the way people voted- then you care about this issue,” said computer security expert, Stephen Spoonamore. 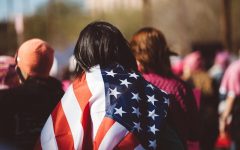 America has a democracy problem 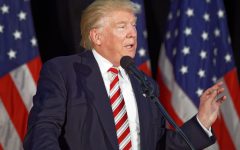 After the riots at the Capital, Trump must be impeached 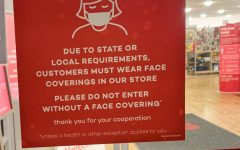 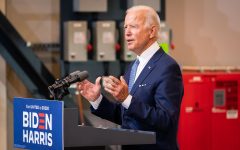 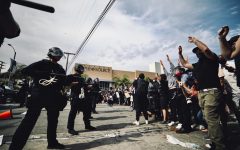