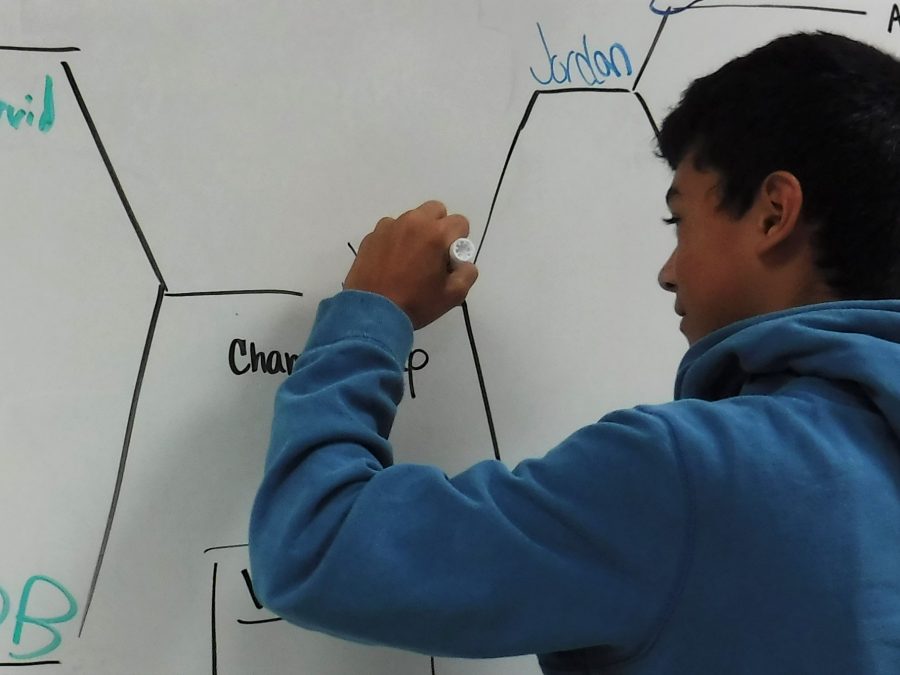 Gallery|5 Photos
Mira LaNasa
Jordan Eiselt, a ninth grader at SJHS makes it to the final round in an activity during advisory. "It [advisory] gives those kids a place where they can feel like it's home," Meyer says.

From the BOLD transition to the middle school transitions, the district community is feeling the affects of District 834’s new changes. With the transition of ninth graders into Stillwater Area High School, administration is considering implementing advisory. This proposal is being considered by the school board.

In the junior high schools, every student attends an advisory class every morning.

Eric VanScoy, the new Principal at Stillwater Junior High School, and the school board have altered the advisory programs in the junior highs. He believes that for advisory at SAHS to be useful, it would need to be vastly different from what is seen at the junior highs.

We’re using this year to really navigate what makes a valuable advisory program for each different grade level.”

“We’re using this year to really navigate what makes a valuable advisory program for each different grade level. I think we need to understand that each grade level is different,” VanScoy said. “I think it’s definitely something that can be useful in the high school, if used appropriately.”

Some benefits of advisory in junior highs may be applicable to SAHS as well, like the safe community it builds.

“I think that especially in the entry level grade. It [advisory] gives those kids a place where they can feel like it’s home. To have one teacher that they can connect with, get to know the other kids in their class and just feel like they have a place to fit in,” Kathy Meyer,  mathematics teacher at SJHS said.

The advantages would be particularly useful for the younger, incoming grades.

“It is [helpful], especially in that entry year. When you come into a high school setting, you need someone who you know can be your go-to person. Or an adult that they can relate to and ask questions of right out of the gate,” VanScoy said.

While there are benefits to the possible addition of advisory in SAHS, there are also some questions. Some are worried that there will be hesitance from the teachers, and that they will not be fully committed to creating the close community that the school board strives for.

“I think that if the teachers don’t buy into it, it will be wasted time. If everyone buys into its purpose and uses it in a productive manner I think it can be a great thing,” Meyer said.

VanScoy believes that some models of advisory work well in other schools, but that every school is different, and that the program must be customized to the district.

Bridget Smith, senior and co-class President believes advisory would not be very helpful for the older grades.

“Usually in advisory kids just don’t do their homework like they should, or get random announcements that they don’t really listen to, and it’s just a basic waste of time. It’s social instead of academic,” Smith said.

VanScoy believes that this will be successful if the program is implemented and run correctly.

Smith is also concerned that the addition would be hard on the teachers.

With different perspectives on whether or not advisory should be added, a separate discussion being held is on how, if at all, it should be handled. The school board is considering many different models of advisory.

“I’ve seen some good advisory programs at the high school level. Like for instance at Eden Prairie, they do 9-12 advisories so that the seniors are mentoring those ninth graders. And so each year you have the same kids in your advisory, with a few that change,” VanScoy said. “So that’s a different kind of approach that I’ve seen work really well.”

While there is not a compromise yet, the district is still discussing what may happen. VanScoy believes that whatever decision is made, it can be great. 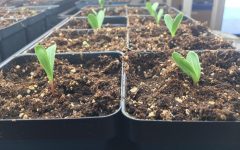 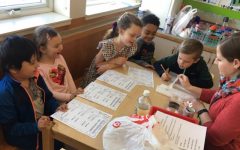 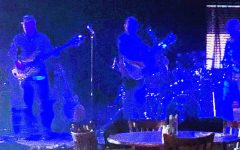 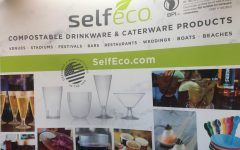 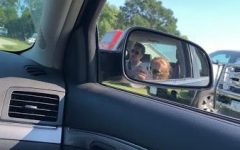