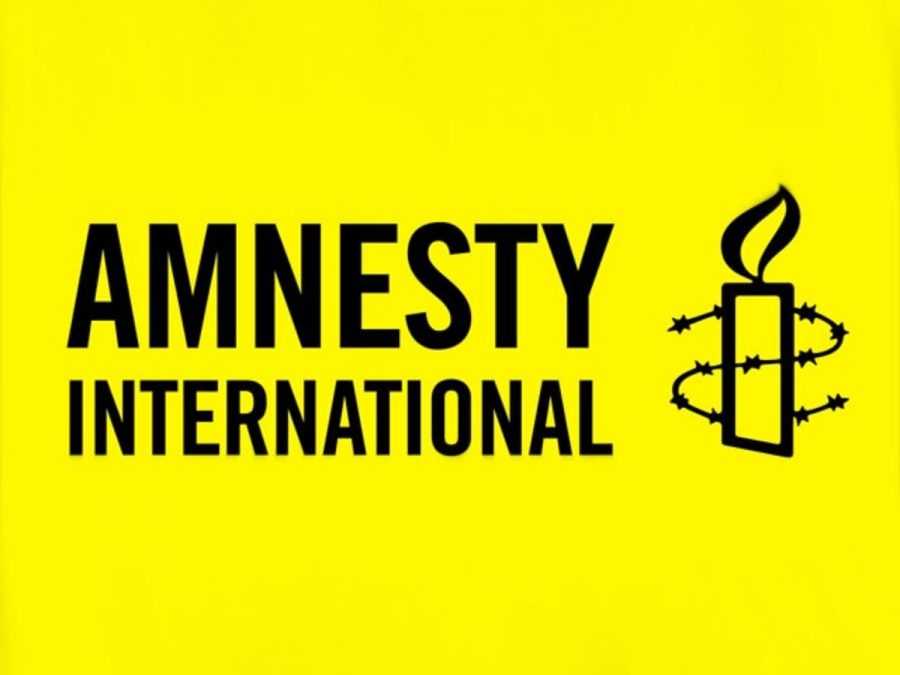 Amnesty International is a global organization dedicated to protecting the human rights of people of all races, genders, sexualities, religions and nationalities. Amnesty focuses specifically on aiding individuals or groups whose human rights are under attack. The amnesty group is hosting an event called the “Box Out” to raise awareness for the homeless.

The groups’ proposed idea for the Box Out is that people who would like to participate will sleep in boxes to help create realization for the impoverished.

Senior Molly Jacobson said, “Basically, in effort to raise money for local homelessness, we will be spending a whole night outside in a box. Along with raising money for an excellent cause and learning about local poverty, we are able to experience a night from the perspective of a homeless youth.”

The group has been working for a while on starting this event up. They are looking forward to being able to do it.

“I am very excited as it is something that we have been planning since December, also the Amnesty group always has fun while remaining educational,” said Jacobson.

Aside from them setting up the Box Out, they have accomplished many things to help out the community. Some examples are that they have created a new policy with the school board that prohibits the district from buying from companies that use sweatshops. Also they have had many drives that help support the American Refugee Committee.

“I think the Amnesty group is doing good things. They are helping the community in a positive way and I think they are good role models for people in our school and community,” said junior Ashtin Hiltunen.

“Unfortunately, we are not doing the Box Out this school year, it got moved to the fall of next year due to the short amount of time with testing and other things going on. Although our new leadership is planning on it for next year and are excited for it,” said senior Paige Hietpas.

The Stillwater Amnesty group will continue to make a difference in the community and work to improve parts. They look forward to doing more and especially the Box Out next fall.